Program of Symposium Against Discrimination Announced

Symposium Against Discrimination will be held in Ankara for the second time by Kaos GL Association during the Human Rights Week, between 9-14 December. 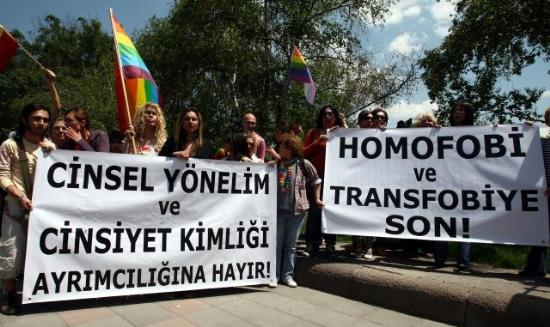 Symposium Against Discrimination will be held in Ankara for the second time by Kaos GL Association during the Human Rights Week, between 9-14 December.
The Symposium program consists of lectures against discrimination, a concert and academic forums. Sessions of the Symposium will be organized on 13 and 14 December at Çağdaş Sanatlar Merkezi of Çankaya Municipality. Sessions will be open for everyone’s participation.
Symposium in Human Rights Week By Kaos GL Association
This year’s theme has been determined as "Right to Education" against discrimination on grounds of sexual orientation and gender identity.
In addition to the sessions on "Right to Education", forums titled as "Right to City" and "Do Rights Make Us Liberated?" will be also organized on 13 and 14 December at Çağdaş Sanatlar Merkezi.
International symposium expects the attendance of LGBTs, academicians, politicians, trade unionists, teachers, students and human rights organisations.
Academic Forums
Within the scope of the Symposium, an Academic Forum will be organized in Ankara University Faculty of Political Science on Cebeci Campus on 11 and 12 December, Wednesday and Thursday. 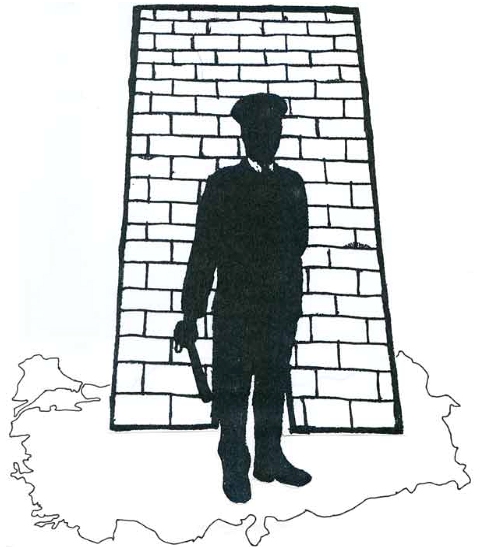 Struggle against discriminations to liberate all together!
The Symposium aims to reveal the heterosexist attitudes and practices LGBTs are exposed to; therefore it aims to promote human rights struggle and solidarity.
LGBT rights are fundamental human rights!
Kaos GL invites everyone to defend together that LGBT rights are fundamental human rights:
"As Kaos GL, we have inducted our challenge with our motto ’Liberation of homosexuals will also free heterosexuals’; and we have always stood up for the fact that types of discriminations evolve from each other and we need to challenge against them all together to get liberated."
The 2nd Symposium Against Discrimination which will start at 1 pm on 13 December, Friday at Çağdaş Sanatlar Merkezi, is open for everyone’s participation. 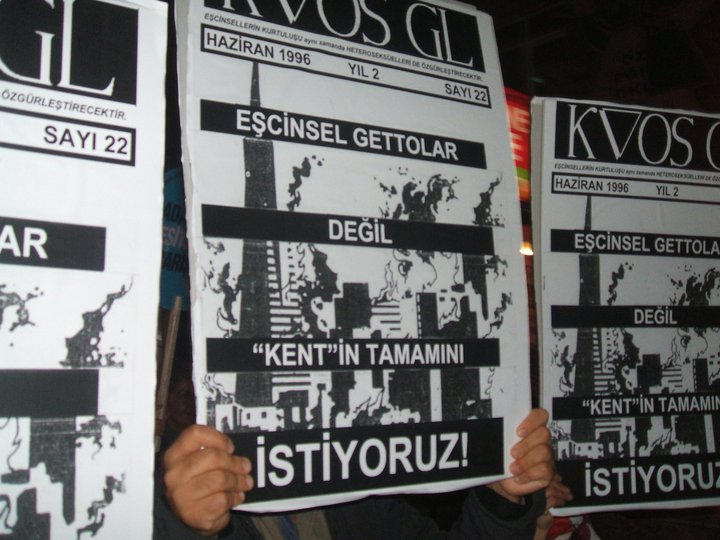 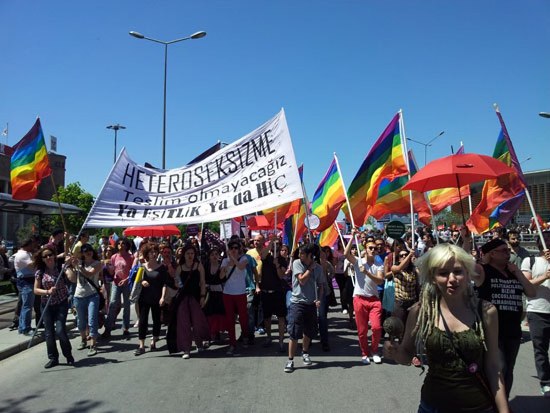