“We will fight till all trans people become free, until all LGBTI+s become free. Despite hate, long live life!” 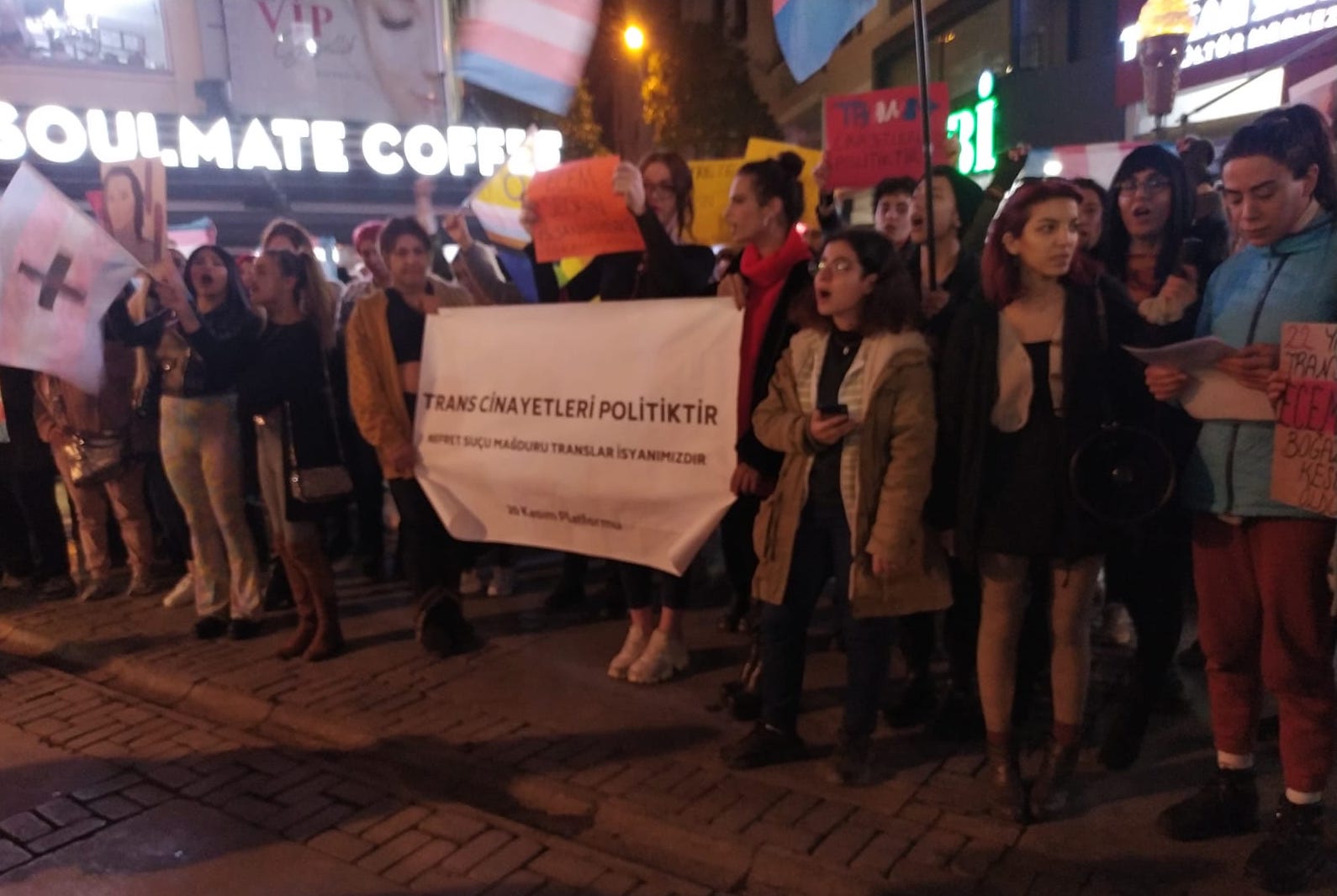 Within the scope of the press statement the following statements were included:

”We know that Ecem’s murderer is not only the perpetrator M.F. Those who target us vis transphobic discourses and hate policies, the government which allows hate rallies, opposition parties that disregard transgender people, and the misogynist and binary patriarchal system which ignores us are also among Ecem’s murderers. Only in the last 1,5 years, at least three sex worker trans women were exposed to hate attacks with the motivation of attempted murder in Alsancak, and on January 5 our friend Ecem was slaughtered by a hate murder.”