Refugee LGBTI+: They forcefully brought us to the border, please open the border

The refugee LGBTI+ stuck on the Turkish-Greek border told their experiences to KaosGL.org: We always had difficulty living in Turkey. They forced us to the border this time. We don't want to live here anymore. 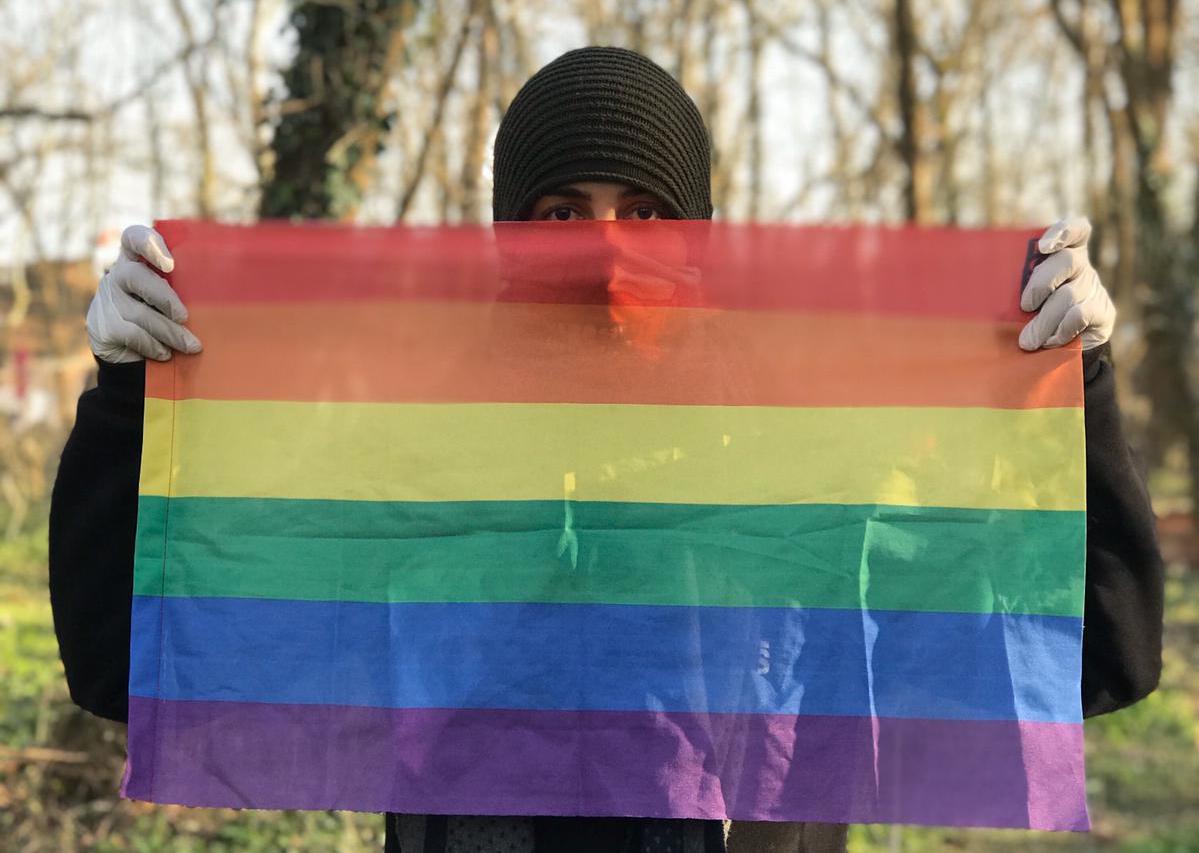 Refugees from all over Turkey have begun to go to Edirne after news of Turkey would not prevent refugees from crossing into Europe and opened border crossings to Greece.

Refugees have been trying to survive in difficult conditions since February 28th. The Greek side of the border is closed, and Greek police are occasionally attacking to those waiting in the area between the border gates with gas bombs. Meanwhile, Turkish police do not allow refugees who want to return.

Greece does not open the borders, Turkey does not let them go back 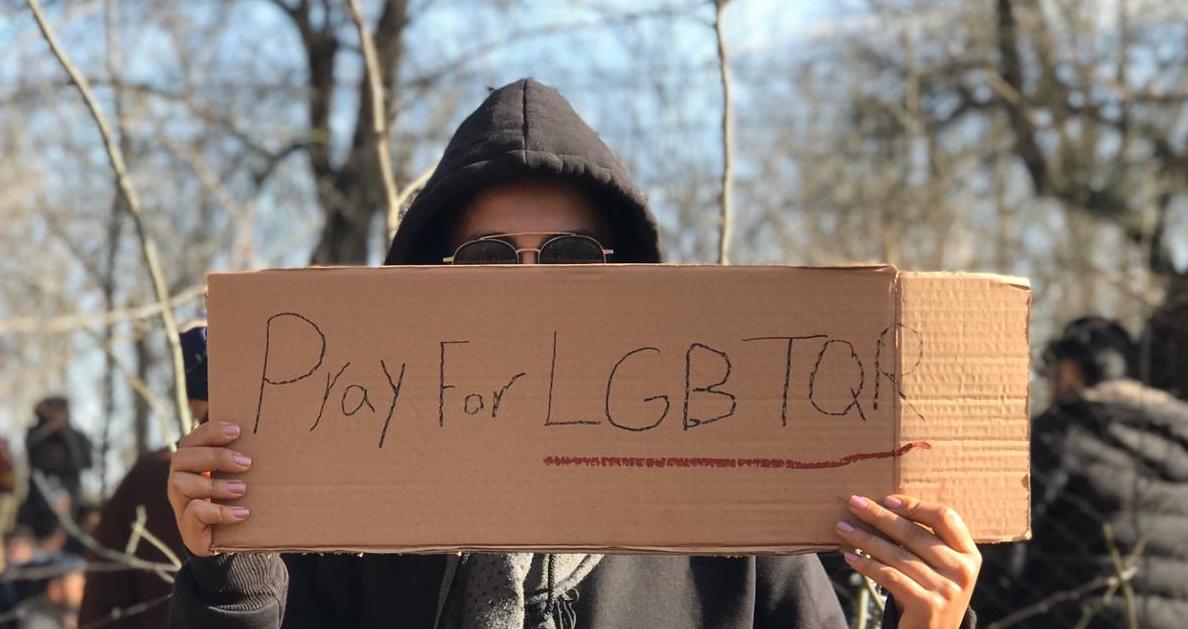 There are refugee LGBTI+'s among the refugees waiting at the border. A refugee LGBTI+ that we are unable to name due to security concerns told KaosGL.org about the things they have been through:

"Someone who said that they were the military police took us. They didn't have military police uniforms on them. They forced us into a car and brought us here. They said, "The road is clear, go." We're behind the border. We're behind the border with Greece. Nobody knows what's going to happen. LGBTI+ friends, we are all here. Please tell the world, tell the Turkish friends. Make news. We too are here. Help us. We're here.

"I hope this border will be opened and we will go. Everyone will live in freedom. Please, please, please help us. It's hard to live here. We've been here for five days, and it's unclear how long we'll be staying. The Turkish police won't let us go back. If we return, they're going to deport us to Iran. So we don't have a choice. I don't want to live in Turkey anymore. Give me your blessings. We don't know what's going to happen. We've been living in Turkey for five years. They forced us to the border this time. We don't want to live here anymore. There's a lot of people here like us.

"It's hard to find food here. When we find a meal, there are seven of us, so seven of us eat that one meal. We're sleeping on the ground. There's rain. Food is being distributed, but it's primarily given to families, and most of the time we don't even eat. We couldn't even drink any water yesterday. Families are given priority here, but we can't get food because we're not seen as a 'family'. Pantiliners are a big problem. There's no hygiene."

Iranian LGBTI+ refugees are coming to Turkey to escape the possibility of the death penalty, torture and arrest in Iran. In Turkey, internationally protected refugee LGBTI+'s must be hosted in various satellite cities until they are settled in a third country.

Kaos GL Association's "Turkey’s Challenge with LGBTI Refugees" report, published in memory of Syrian gay refugee Mohammed Wisam Sankari, who was killed in Istanbul in 2016, states that refugee LGBTI+'s who left their country because of the discrimination and persecution they were subjected in their home countries are exposed to sexual orientation and gender identity-based hostility as well as xenophobia in Turkey.

You can access the "Turkey’s Challenge with LGBTI Refugees" report from here.