CHP İstanbul Deputy Sera Kadıgil asked the Minister of Justice about permit of investigation they issued against the bar association executives for criticizing the Religious Affairs Administration's (Diyanet) khutbah against the LGBTI+'s. 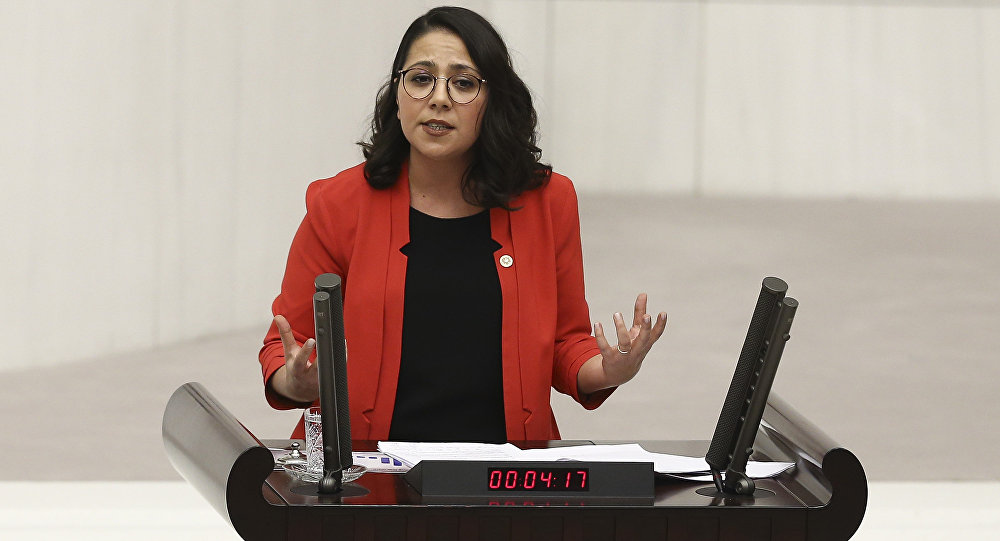 “Following the central Friday khutbah of the Presidency of Religious Affairs Administration against LGBTI+'s and people living with HIV on April 24, 2020; representatives of non-governmental organizations, bar associations, unions, professional organizations and political parties condemned the Presidency of Religious Affairs Administration due to hate speech.

“The press covered the proceedings of relevant Chief Prosecutor's Office about the executives of the Ankara Bar Association and the İstanbul Bar Association, which condemned the khutbah. This time, the press stated that the prosecutors sent the files to the Ministry of Justice for investigation permission, and after the examination, the Ministry gave investigation permission against the executive board members of the Ankara Bar Association, and some of the members of the Istanbul Bar including the presidents of both associations. "

1- Is it true that an investigation is permitted about bar association directors and members?

2- How do you assess the examination and the permission of the investigation in the scope of "Goal 5: Gender equality" as it is among Turkey's commitments for United Nation's 2030 Sustainable Development Goals, "Universal Human Rights Declaration" which Turkey is a part of, and citizens' right to equality held in the Constitution?

3-  Has your Ministry ever draw a report regarding the Recommendation of the Council of Europe dated 27.03.2019 and no: CM (2019)1, which calls to the member states on public figures; especially politicians, religious, economic and community leaders and others in a position to direct public debate to make statements to condemn sexism and sexist behavior, and to positively implement gender equality values, and what can be done to combat sexism in the judiciary?