The Ministry of Justice gave permission for the investigation against the executives of Ankara and Istanbul Bar Association after their criticisms on Diyanet's (Religious Affairs Administration of Turkey) discriminatory khutbah against LGBTI+'s and those living with HIV. 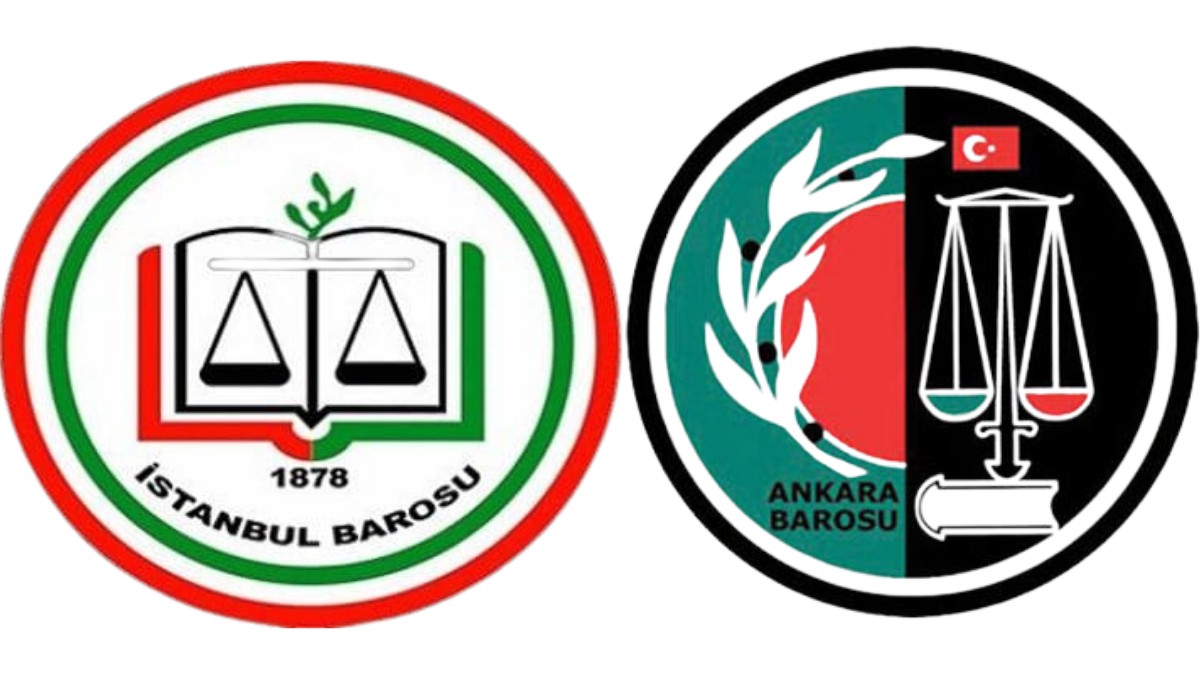 While the world and Turkey were struggling with Covid 19 epidemic; the head of the Religious Affairs Administration targeted LGBTI+'s and those living with HIV in its Friday khutbah on April 24, 2020. Head of Religious Affairs Ali Erbaş made discriminative statements in his khutbah titled "Ramadan: Patience and Willpower Training".

This hate khutbah of Diyanet was on the first day of Ramadan. Diyanet, which targeted LGBTI+'s after Pride Week in 2019, said the following this time:

CLICK HERE - What happened after the hateful khutbah of the Diyanet?

Following the permission of the investigation, the prosecutor's office will summon 11 Bar Association executives, including Ankara Bar Association President Attorney Erinç Sağkan, for their official statements. After the statements are taken, it will be decided whether a lawsuit will be filed or not.