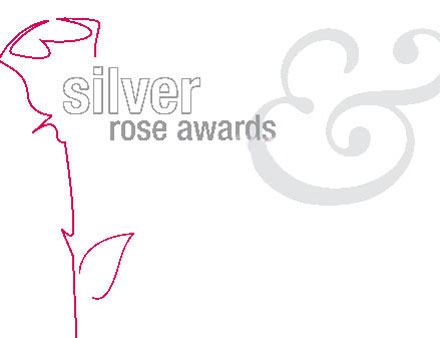 Kaos GL won the European NGO's network SOLIDAR's Silver Rose Award. On behalf of Kaos GL, Nevin Öztop will participate in the award ceremony to be held at the European Parliament in Brussels on 6 March, 2012.
SOLIDAR’s Silver Rose Awards were launched in 2000 to help raise the profile of individuals and organisations whose struggles contribute greatly to social justice and equality throughout the world.
Winners are sometimes well-known; others are simply ordinary people leading extraordinary lives, reaching out to the most vulnerable groups in their societies, advocating their rights, campaigning for their needs, and providing essential services such as soup kitchens, housing, children’s holidays and literacy classes. As SOLIDAR’s member organisations work on numerous projects with local partners both in Europe and around the world, examples of worthy recipients are not difficult to identify.
The winners are always powerful advocates of change, united by their passion, commitment and vision for bringing about a fairer and more just society. Among the winners from previous years is Morgan Tsvangirai, President of the Zimbabwean Movement for Democratic Change and a key figure in the fight for human rights in Zimbabwe, the National League for Democracy of Burma which helped turn the spotlight on their struggle against Burma’s military junta and organisations providing social support such as Filo D’Argento (Italy) a helpline set up for the elderly, offering support, conversation, and acting as a watchdog against abuse.