“State itself is the primary producer of transphobia”

"The psychologists have talked about how to get LGBTI+'s out of the closet, but instead we should discuss how to open up psychologists and psychology to LGBTI+'s." 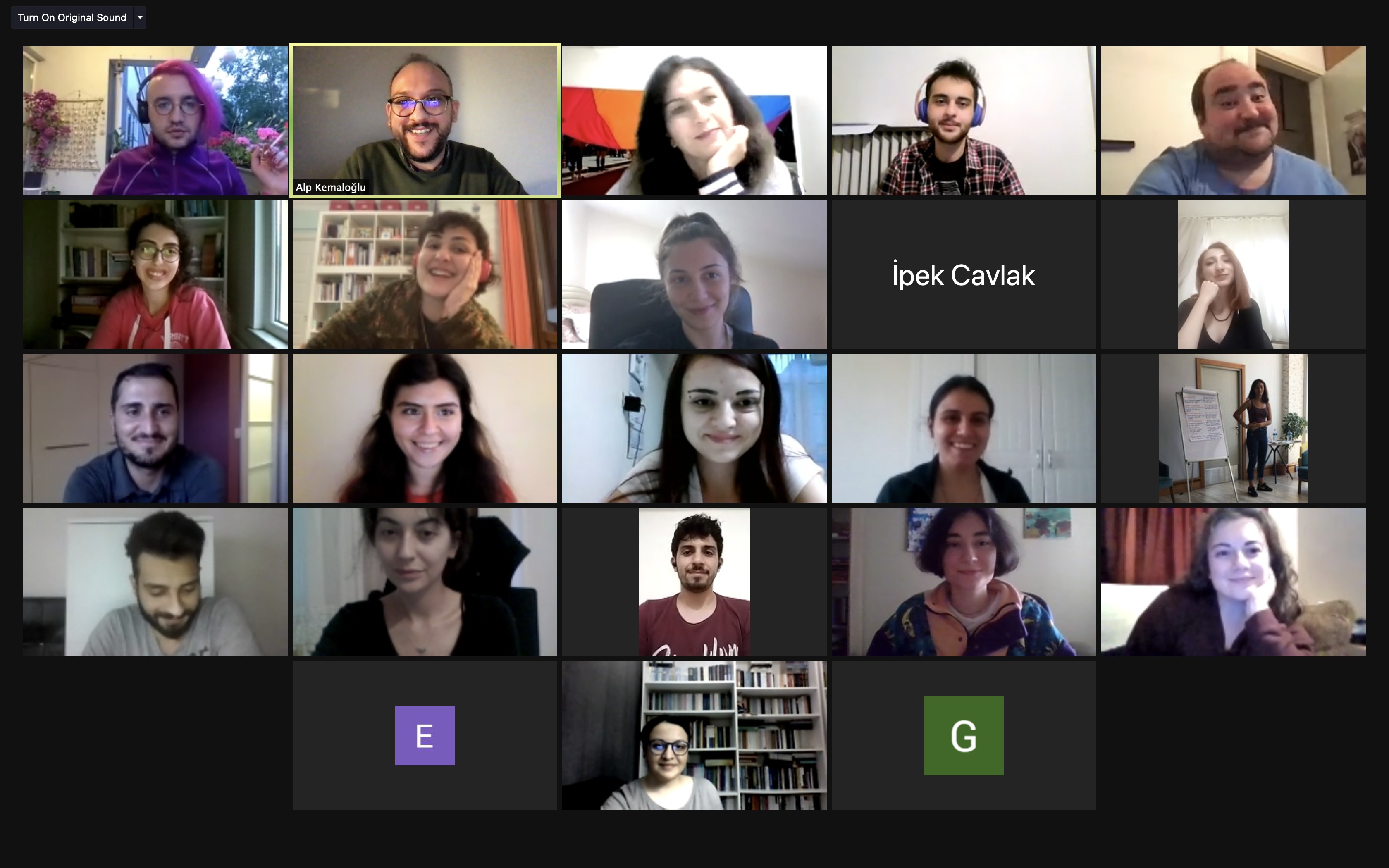 The May 17 Association's Psychological Support Network workshops are continuing. The third of the association's training series for specialist psychological counselors within the scope of the psycho-social and legal support program was held on July 3rd.

Hayat Çelik from Transist explained the gender reassignment process and Yıldız Tar from Kaos GL described the process starting from the information that is produced to marginalize, to the ‘international homosexual conspiracy’ in the event attended by experts who want to participate in the Psychological Support Network.

Hayat Çelik, a trans activist who has been working in İstanbul for many years on the gender confirmation processes of trans', explained the gender reassignment process in Turkey.

Underlining the necessity of a multi-discipline approach in the process, Çelik listed the problems encountered during the process:

"We can talk about four fundamental problems. The first is the difficulty of carrying out the process. The problem of accessing information about the process, family and community pressure can be listed here as well.

"Second, the lack of healthcare services. We can talk about the transphobia of healthcare workers and the lack of sufficient experience in genitoplasty surgeries. Especially trans men are experiencing serious problems in this field.

"The third problem is the lack of legal regulations. The necessity of a court decision requirement for surgery, discrimination of judges and the absence of standard practices create problems here.

"Fourth is the economic problems. Trans people with unresolved employment problems are facing very serious difficulties. The Social Security Agency covers genitoplasty surgeries, but it's only possible to cover hormone therapy after the gender info on their id changes. However, we should start using hormones much earlier. Here, as the Social Security Agency does not cover this expense sufficiently, it is becoming a serious economic burden."

Following Çelik, Yıldız Tar of Kaos GL held a presentation regarding the process starting from the information that is produced to marginalize, to the ‘international homosexual conspiracy’. At the end of the presentation, Tar offered micro, mezzo and macro solutions to the question of “What is to be done”.

"Micro-level: Being aware of the attitudes and capabilities of LGBTI+'s and facing our own LGBTI+phobias. Not to identify, not to assume, but to listen, to be aware of the uniqueness of experiences and to strengthen the counselee.

"Mezzo-level: making regulations for the services that institutions provide to LGBTI+'s. Describing the 'problem' through the heterosexist system, not LGBTI+s. Transforming the space and creating "safe spaces".

"Macro-level: Joining the fight as an advocate for the recognition and legal guarantee of LGBTI+ rights against the problems that LGBTI+'s face both in the politics and on the legal level!”