According to the report of Pozitif-iz, the anxiety created by the discrimination for people living with HIV prevents access to rights, the biggest source of rights violations is health personnel, discrimination is a systematical practice in public and business life! 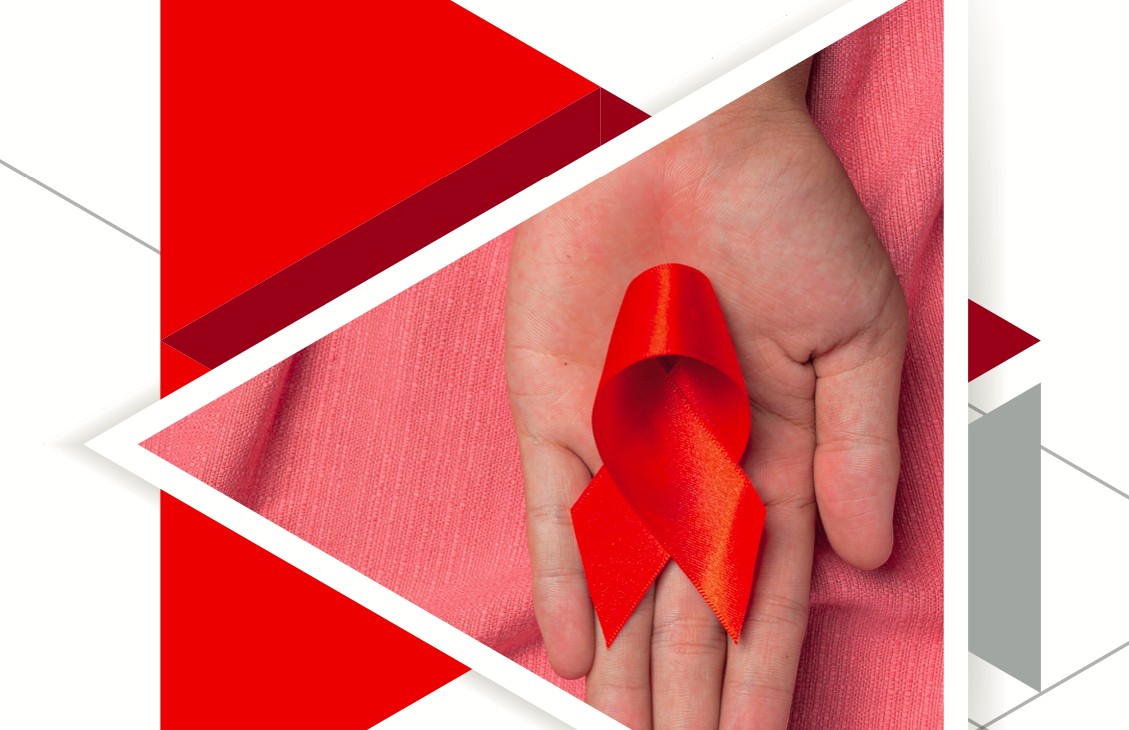 Pozitif-İz Association has published its report "Rights Violations Report 2018-2019 and Legal Solutions". The report, which was prepared by Att. Hatice Demir includes the legal analysis of rights violations through applications made to the association in 2018 and 2019.

According to the report, which aims to show the projection of rights violations based on HIV in Turkey, discrimination and stigma is so systematic, rights violations are so inured in every step from individual to state that legal basis is hardly questioned in the transactions that cause these violations.

"The anxiety caused by discrimination prevents access to rights"

The report examines 89 cases. These cases do not constitute all the cases that came to the association. The report explains why some of the applications are not included in the study:

"The reason that some of the applications could not be included in the study is that the reported cases did not raise a concrete infringement of rights, but these people did not take steps to use their rights due to the concern that they would be discriminated against. To embody, it has been found that there are many people who think they will experience discrimination in recruitment and therefore do not even go to job interviews. This shows us that, from a greater perspective, the anxiety caused by discrimination and stigma about HIV has prevented those living with HIV from accessing many rights."

Following the case studies, there are determinations and recommendations regarding health services, professional life, public institutions, and organizations, as well as legislative activities and legislation.

According to the report, most of the discrimination against people living with HIV is within the scope of the right to healthcare. Most of the violations in this area also violate the right to private life. The comments highlighted in the health rights section of the report are as follows:

*Medical personnel are the biggest source of rights violations against people living with HIV.

*Health institutions and organizations, the right private life of people living with HIV is not taken into consideration and their right to privacy is violated, regardless of being public or private institutions.

*HIV information in various e-health applications of the Ministry of Health is accessible to even medical personnel who are not directly involved.

*People living with HIV feel helpless as a result of the violations they face.

Against these problems, the report recommends HIV, discrimination, and stigmatization education for healthcare personnel, the Ministry of Health, and professional associations to conduct notification and complaint processes while considering the social exclusion aspect of the HIV, to organize a diagnose-stage counseling service for the people living with HIV that also conveys their rights.

Systematical discrimination from recruitment until the end of the employment relationship

In working life, systematic discrimination is experienced at every stage, from recruitment until the end of the employment relationship. The international code of practice and code of conduct is not enforced even by global firms. Similar to the right to healthcare, the right to private life is violated in right to work too. Discrimination can come from any position from employer to co-workers, and according to the report, there is no difference between sectors.

Legal legislation is ignored in the public sector

“Staff who deal firsthand with applicants in public institutions and organizations, especially patient rights centers, ministry-affiliated tip-off and complaint lines, public institutions based on equality and human rights, etc., should be cleansed from HIV bias. In addition, it should be made clear what legislation regarding violations and discrimination in the HIV field should be used by any employee who has the power to conduct administrative actions in public institutions and organizations. Considering the fact that employees fill their information deficiencies with prejudices, audit mechanisms should also be established considering that the administrative processes established may be faulty particularly in the scope of their reasons and objectives."

According to the report, there is also a huge gap in legal legislation regarding HIV. In practice, this gap is interpreted against people living with HIV all the time. Much of the legislation is made by secondary sources such as regulations, circulars, and communiqués, rather than primary sources such as laws.

Click here for the Turkish version of the report.