Yigit Karaahmet, a columnist for the daily newspaper Taraf, who states that the most basic problem that LGBTIs face in prisons is isolation, shared his experiences in the prison he stayed. 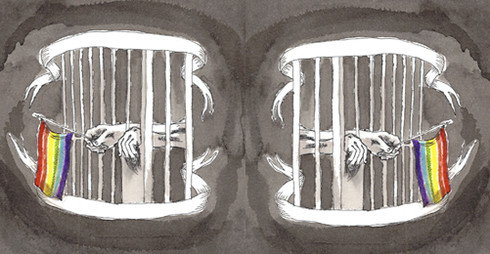