The Governorship of Antalya has banned Antalya Pride Week

​The Governorship of Antalya has banned Antalya LGBTI+ Pride March and “all the related activities and events”. 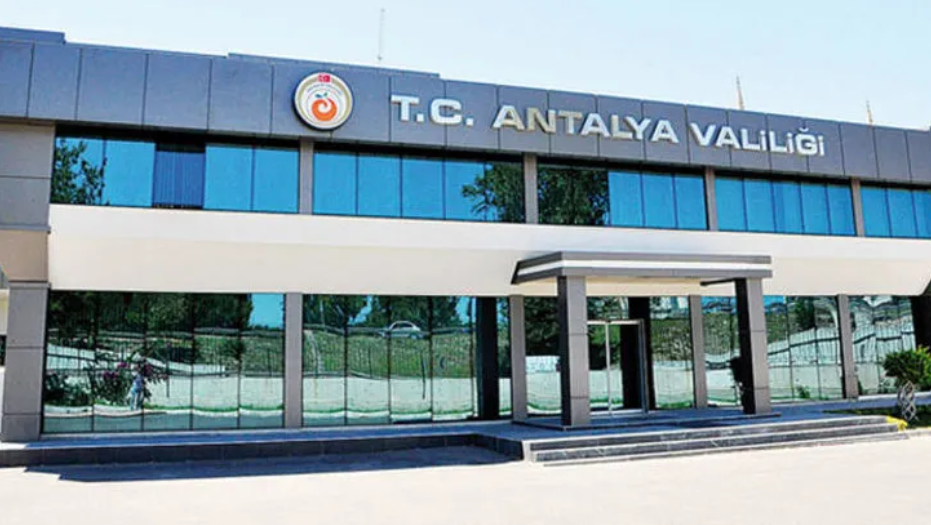 The Governorship of Antalya has banned Antalya LGBTI+ Pride March and “all the related activities and events”. The governor’s office put forward “public morality” as the reason for this discriminatory ban.

The governorship of Antalya has banned the 3rd Antalya LGBTI+ Pride Week stating the reason as “to prevent dissident groups from facing each other, to ensure the current peaceful environment, national safety, public order, public health and decency not to be disturbed, to block possible violence and terrorist activities, to preserve the unbreakable unity of the government, state, and nation, to protect the rights and freedom of other people,” pursuant to  Law no.2911 on Meetings and Protest Marches, the regulations on implementation of this law, and Article 11/A-C of the Law no.5442 on Provincial Administration.

The governor’s office has announced that “the Pride March and all the activities & events which will be organized afterwards in relation to that, such as public statements and activities/events by way of support to similar protests, as well as all the activities (marches, public statements, hunger strike, sit-in protests, setting up a booth or tent) which are follows-up to the same issue” have been banned in the whole city for 15 days.

Lawyer Ahmet Çevik talked to KaosGL.org about the ban decision of the Governorship of Antalya:

Stating that the ban decision of the Governorship doesn’t only involve the activities within this week, but it also bans all the LGBTI+ activities throughout the whole city for 15 days and even protesting against the ban has been banned,  Çevik said:

“The Governorship has not only banned the Pride Week activities which will take place for 3 days. It banned all the LGBTI+ activities which will be organized in the whole of Antalya for 15 days starting from June 15. In addition to that, calling for LGBTI+ activities and reactions & protesting against it [the ban] in the digital world are banned, too. Moreover, no human rights associations or activist can condemn this ban or make a public statement about it within the borders of the city because these acts will also be considered as LGBTI+ activities. To sum, ban, ban, ban. Everything is banned!”

It is banned in Izmir, too!

The Governorship of Izmir announced a decision yesterday (June 14) and banned the 7th Izmir LGBTI+ Pride Week stating similar reasons. The Governorship of Izmir gave the reason for it as “to ensure the people’s right to privacy, safety of the economy, public security, and welfare; to ensure national security, public security, and welfare; to protect national security, public order, to prevent crimes, to protect public health, public morality, and the other people’s rights and freedom, to prevent possible violence and terrorist activities.”