The police, who took anti-LGBTI+ Islamic groups under their wings, attacked the Ankara Pride March

Police attacked 2th Ankara Pride March. 42 LGBTI+ activists were taken into custody. Religious groups called for lynching under the wing of the police. 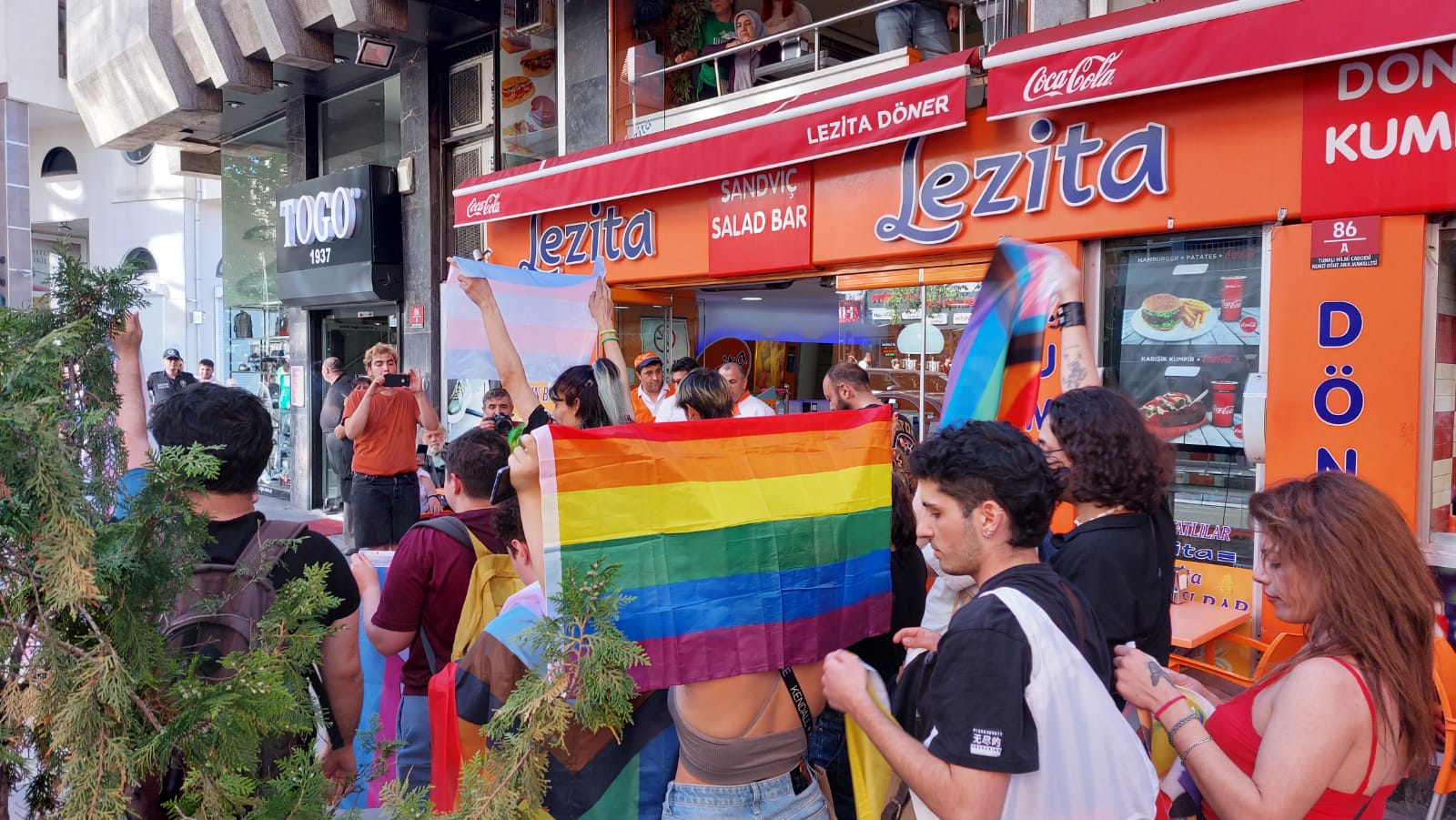 Kuğulu Park, where the 2nd Ankara Pride March was planned to be held, was encircled with police vehicles before the march. Journalists were driven apart forcibly from the area. And they kicked LGBTI+s out of the park by saying “We will not let the show.” 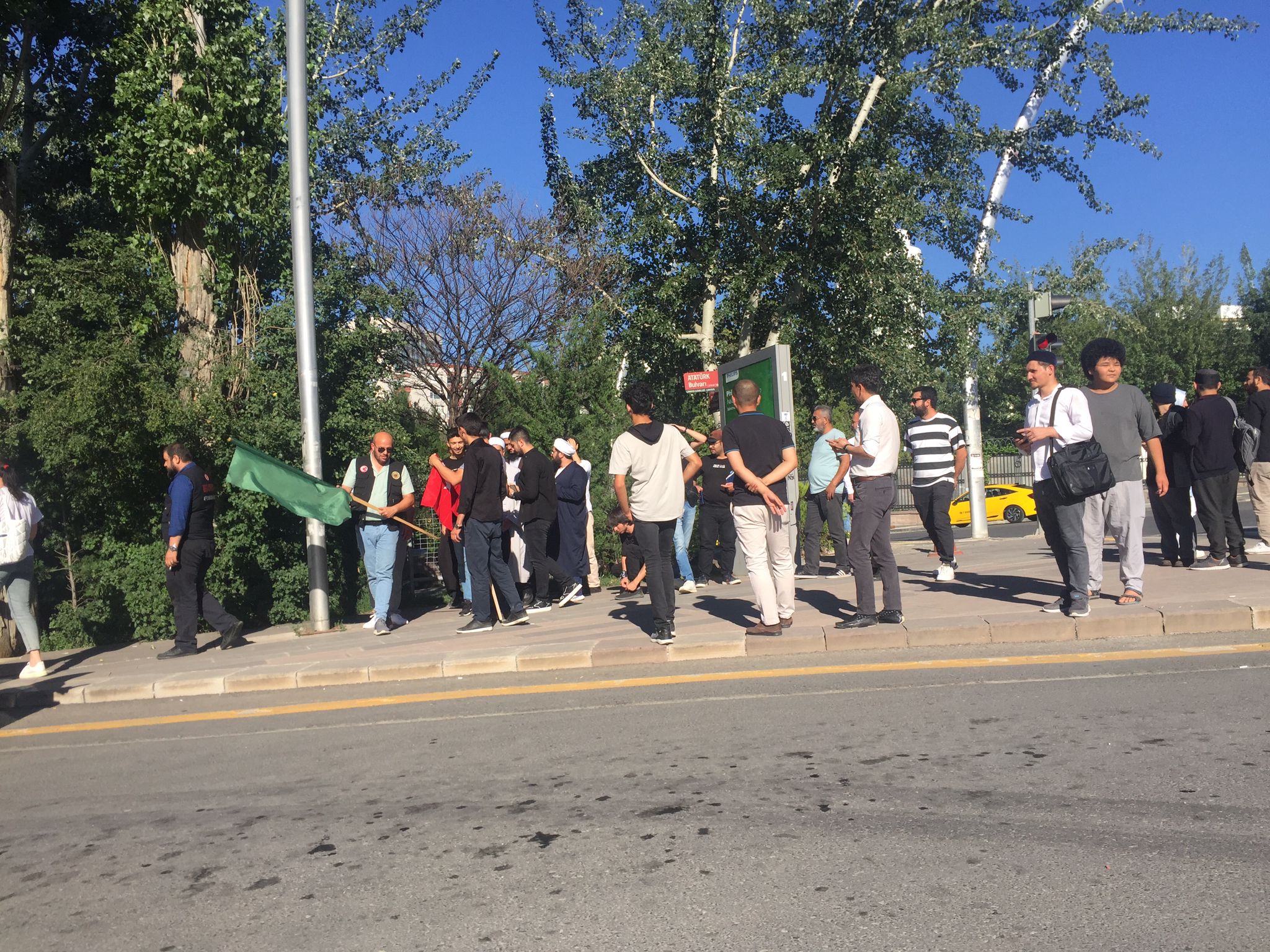 LGBTI+s brought about the Pride March against all the odds. The slogan “Despite hate, long live life” raised from the back streets of Tunalı Hilmi Avenue.

The police, who took an LGBTI+ activist into custody before the gathering began, detained 42 people by using overmuch tear gas. They practiced rear-handcuffing as a torture. The detainees were released after their testimonies were taken at the Police Department, in the early hours of July 6.

Emre Vural, journalist from Mezopotamya Agency, got maced in the face within the scope of the attacks, in which more than 20 LGBTI+ activists were taken into custody. The police also attacked Aslı Alpar, reporter of KaosGL.org, and injured their leg.

LGBTI+s marched through Tunalı Hilmi Avenue, with various small groups before the attacks. The police attacked and battered LGBTI+s in Bestekar Street and Kennedy Avenue. The press statement of Ankara Pride March was read by marching at Tunalı Hilmi Avenue.

On the other side, anti-LGBTI+ religious groups also attempted to attack LGBTI+s.