The Story of an HIV-Positive Gay Man: At First They Show Compassion, Then They Flee

Hasan Atik: As someone living with HIV, you are exposed to discrimination everywhere. 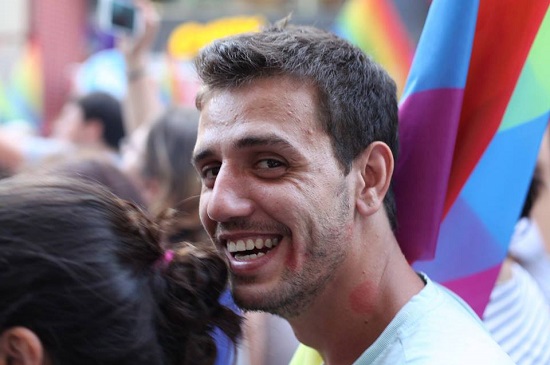