Due to the coronavirus outbreak, the last trial of the Hande Buse Şeker case was held early. Upcoming trial was postponed to 18th of June. 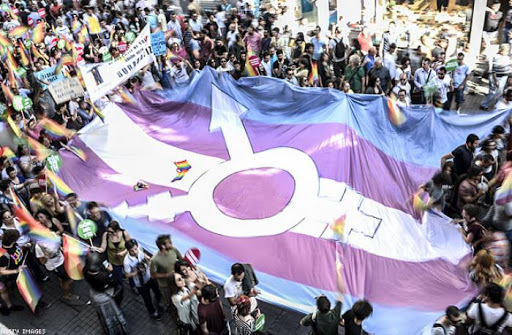 The fifth hearing of the sex worker trans woman Hande Buse Şeker case, who was killed last year, has been held early due to the coronavirus.

At the fifth hearing held at 24th March, the murderer Volkan Hicret was not present at the hearing due to the density in the SEGBIS system due to the coronavirus.

Volkan Hicret's request for evacuation was rejected by taking into account “The crime attribute thrown on him, the existence of concrete evidence indicating the existence of a strong crime suspicion, the principle of proportionality and the suspect's escape suspicion.”

It was decided that one of the victims in the incident should be warned for address determination and another victim should be brought by force for his statement to be taken.

A lawsuit was filed against the murderer police Volkan Hicret at the Izmir 4th High Criminal Court. At the trial of the case on January 13, the court lifted the decision of closure at the request of the lawyers.

Lawyers of Hande Buse Şeker made a statement on January 7 and said, "Our main demand is to remove the decision of closure and hold the hearings open." The hashtag campaign for #JusticeforHandeŞeker was held between 8 pm to 9 pm (GMT+3) on the 9th of January.