Trans Prisoner on Hunger Strike: ‘I Realized I was not Alone, Thank You!’

Avsa, the trans convict who went on hunger strike after repeated violations of her rights, ended her strike on April 13th when she was promised that her demands would be heard. 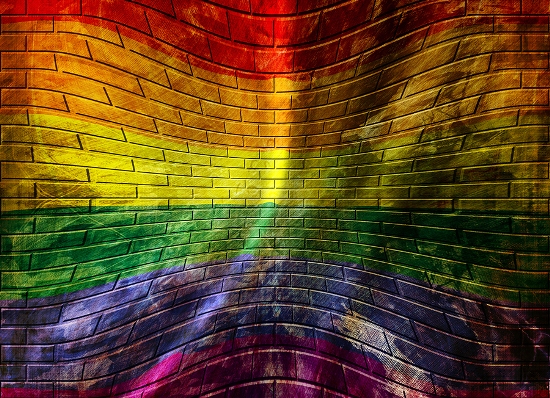 Avsa, the trans convict who went on hunger strike after repeated violations of her rights, ended her strike on April 13th when she was promised that her demands would be heard. Attorney Banu Guveren, who met her on Monday, April 21st, said she was currently under medical treatment.
Avsa, whose hunger strike we were made aware of by her letter to Kaos GL Assocaiation on April 10th, told Attorney Banu Guveren that she had not imagined her voice being heard as swiftly as it did.
“I Realized I was not Alone”
Avsa said that she was very moved by all the help and had realized that she was not alone. She expressed her gratitude to everyone who had helped in getting her voice heard. She also thanked the Peace and Democracy Party (BDP) MP Halil Aksoy, who had submitted an official query to the Ministry of Justice on Avşa’s situation.
Avşa and other inmates had started their hunger strike after repeatedly being subjected to insults, threats, sexual harassment, rape and violence as well as other violations of their rights, such as refusing the inmates’ requests to be taken to the infirmary or hospital and refusing to submit inmates’ petitions.
After some of these events various LGBTI inmates, including Avsa, attempted suicide.
Avsa, who had recently been transferred to Kocaeli 2 T-type Prison, ended her hunger strike only after the prosecutor in charge of Kandira Prison offered to listen to her demands and help her. Avsa is currently in Kocaeli Prison, staying in a ward reserved for LGBTI inmates and says she has not encountered any problems since her arrival.
Avsa’s Complaint on the Correctional Officer was Dismissed
Goksal Onal, who started their hunger strike together with Avşa, is now on the 78th day. No information on their situation has been made public other than their recent transfer to Ankara Sincan Prison.
Avşa’s criminal complaint concerning Correctional Officer Volkan Kulaç on misconduct of duty in Bafra Prison was dismissed. The appeal on the dismissal was also promptly rejected.
Kaos GL Association and TOHAV will appeal to the recently formed ombudsman on behalf of Avşa and other inmates subjected to right violations in Bafra Prison.
Translation: LGBTI News Turkey
Related News:
Trans Inmate on Hunger Strike: I Do not Want to Die!
BDP MP Queries about Trans Prisoner’s Condition