A trans woman in Kumluca, Antalya, was attacked on the street by a man named R.K. Perpetrator R.K. has been taken into custody. 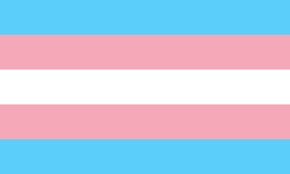 Pink Life LGBTI+ Solidarity Association announced that a trans woman was battered by a man in Antalya and the perpetrator was caught and detained by the police after his attempted escape.

According to the report of DHA, the attack took place on the afternoon of March 16 in Antalya's Kumluca district. A man named R.K. battered a trans woman after dropping her on the ground. R.K. fled the scene of the incident due to the reaction of the people around him.

The police, who caught and detained R.K, stated that the perpetrator will be transferred to the courthouse.