Trans women are detained in Bayram Street once again, the police shut the street off!

The police detained 9 trans women living in İstanbul Bayram Street for the second time in a month, shut the street off and said that the houses would be sealed. 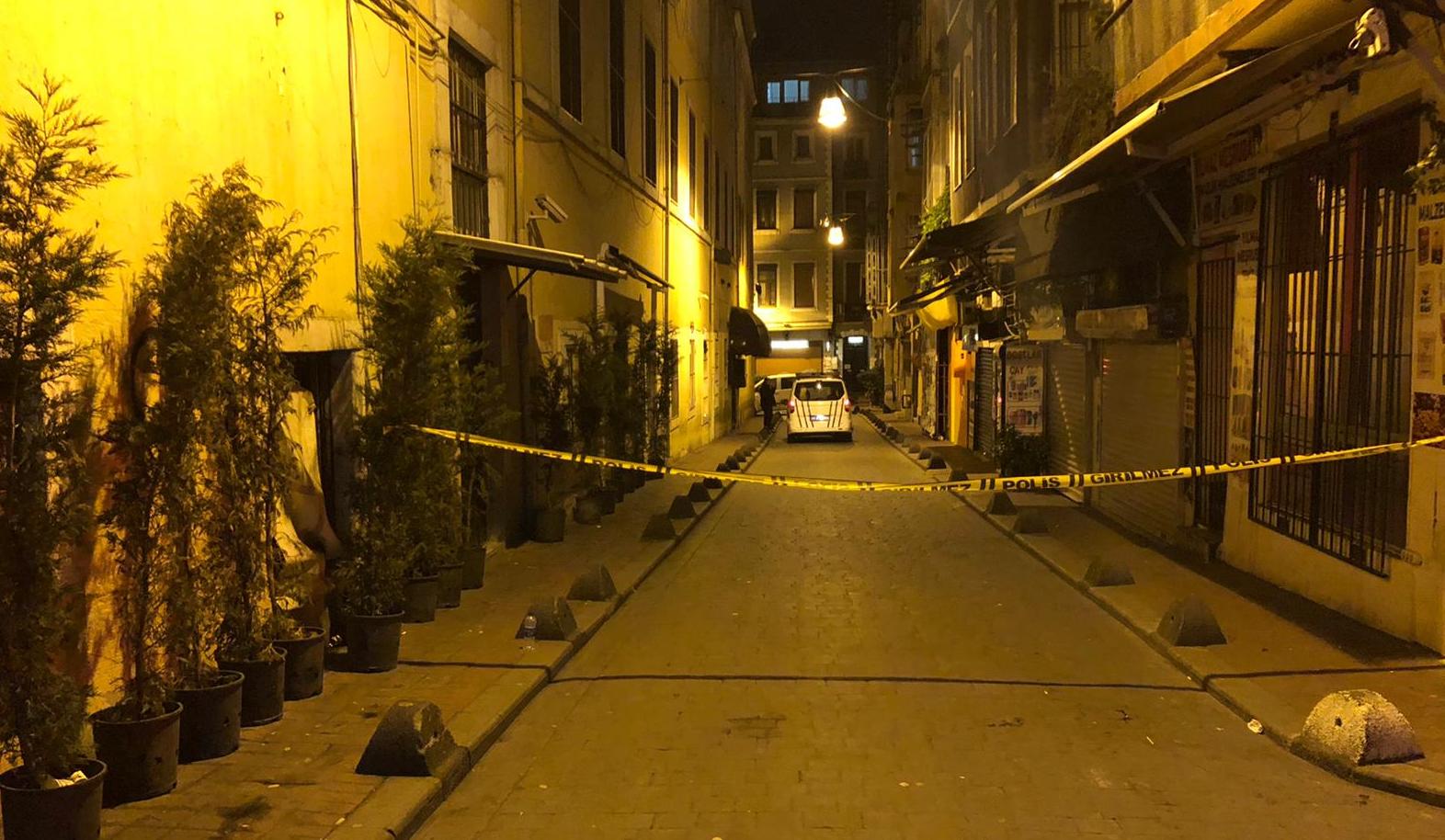 The women were taken to the Taksim Police Station on the grounds of "consulting their information". While the women were released after their statements were taken, the police has shut the entrances and exits to Bayram Street with "No Entry" tapes. Accompanying the women during the process, Att. Levent Pişkin said that "the houses will be sealed tomorrow".

“9 women became homeless in the midst of the pandemic”

According to Att. Levent Pişkin’s report to KaosGL.org, trans women were detained for the second time in a month for "alleged prostitution". Att. Pişkin evaluated the process and the events as follows, stating that there is no crime as being a sex worker:

“First of all, this proceeding cannot be actually called as a custody procedure. There is neither a crime nor a criminal charge. Trans women are taken from their homes in the evening to consult their information. This is not a lawful procedure. The police do not have the authority to obtain information. They tried to take statements under the name of getting information. According to the reports of women who were detained, the police pushed two men passing through the street into their homes and took based their intervention on the two men's statements. There is a serious injustice.

“Police have taken statements of 21 alleged clients since the previous raid. A scenario is created based on these statements and as a result of this proceeding of the police, 9 women became homeless in the midst of the pandemic. After the detention, we returned to their homes to retrieve their belongings and saw that the police have blocked the street with tapes. According to the information given by the police, the houses will be sealed tomorrow, but there is no Provincial Hygiene Board decision sent to us regarding this issue.

“On the other hand, the police asked 'how do you earn your living' which cannot be asked by the police. This violates the right to privacy because it is not an investigation.”

The second police raid in the same month!

The police had detained 18 trans women from their homes at Istanbul Beyoğlu Bayram Street at night of November 9th. The police cited 'corona measures' while they were detaining the women, but the corona measures were not stated in the crime scene report. Detained women were released in the morning, after filing their statements. Women detained to "consult their knowledge" were kept together in a small room for hours in the midst of the pandemic.