Transphobic Attacks in Maltepe will be protested

Istanbul LGBTT and Lambdaistanbul Associations will make a statement to the press in front of Bağlarbaşı Police Station about the second attack with swords against transgender individuals in Istanbul. 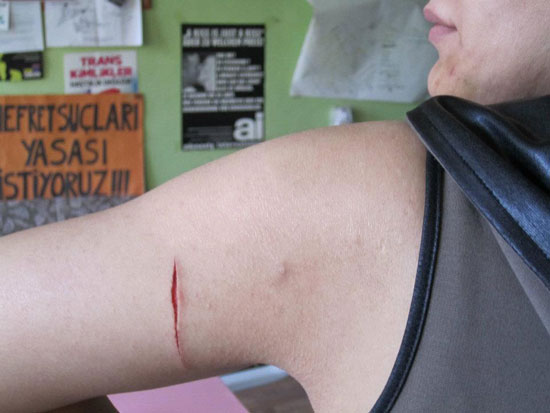 Istanbul LGBTT and Lambdaistanbul Associations will make a statement to the press in front of Bağlarbaşı Police Station about the second attack with swords against transgender individuals in Istanbul.
In December 2011, an attack against transgender people was organized in the same way, the attackers were caught with their vehicle, a sword and hacks such as circular blade was found in the trunk on Maltepe Coast Road.
The statement made by the associations is as follows: 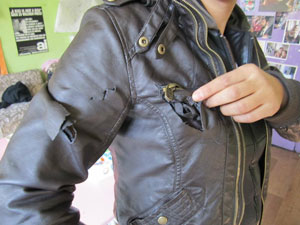 Some people with swords intended to kill our transgender friends in Maltepe, Istanbul.  The ones who wounded  and battered two transgender women with swords and hack on Monday, have not been caught yet. The reluctance of the police to catch the attackers and the fines imposed on transgender women legitimize this violence.
1,5 months ago, 4 people attacked transgender people who were waiting on Maltepe Coast Road with swords and choppers and two transgender were seriously wounded. The swords and choppers were found in the trunk of the vehicle of the attackers who was caught according to the statements of the wounded women and witnesses.
In this period when hate crimes hit the ceiling, we believe that all social movements and individuals should react against police violence and these attack that pave the way for hate killings. Therefore, we expect all human rights defenders to the press statement we are going to make in front of Bağlarbaşı Police Station on February 18th Saturday at 16:00.
Bağlarbaşı Police Station address: Bağlarbaşı District Feyzullah Avenue No:54 Maltepe
Taksim Meeting Place: Istanbul LGBTT Solidarity Association at 14:00