Transphobic defense by the lawyer of the transphobic killer

The lawyer of Volkan Hicret, who killed Hande Buse Şeker, spread sexism and transphobia around, he turned to the lie that she was “not a woman, but a man” 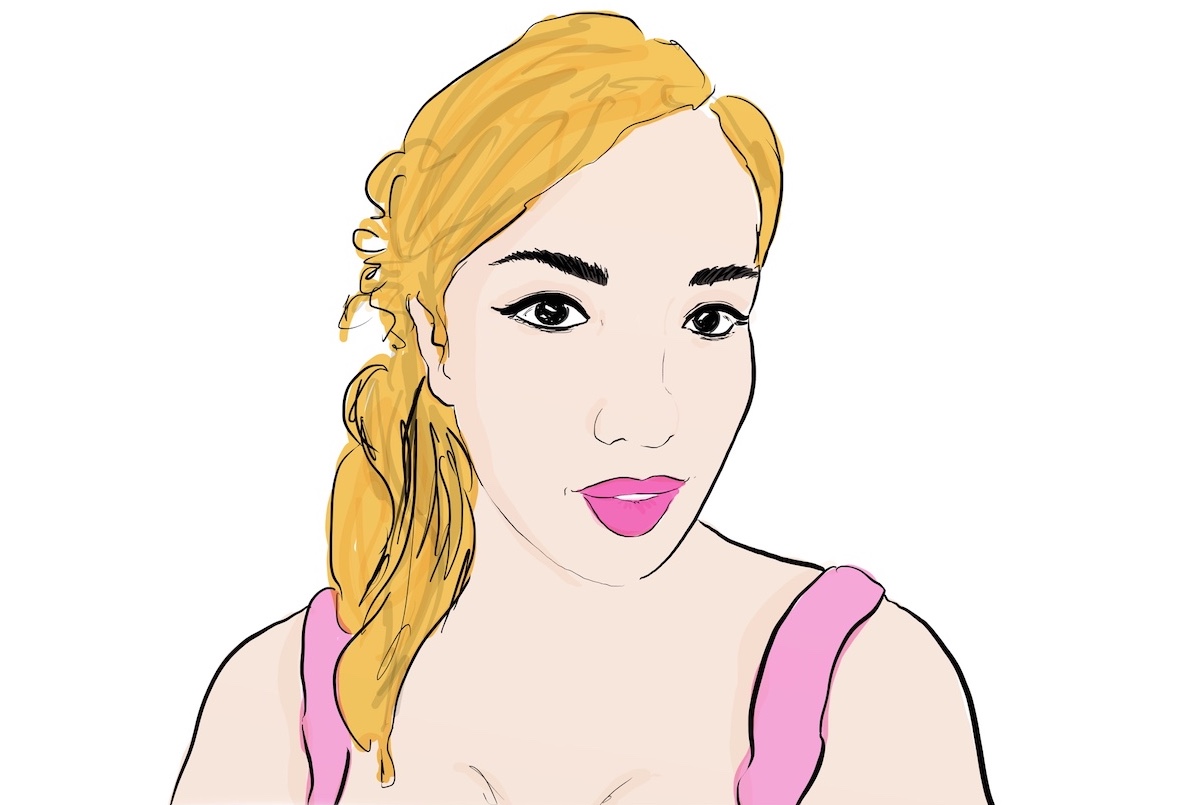 Lawyers Kerem Dikmen, Mahmut Şeren and Sena Yazıbağlı attended to the hearing on behalf of Hande Buse Şeker. Killer Volkan Hicret was also brought to the courtroom from the prison he has been kept in detention.

Activists from the Young LGBTI+ Association and Colors of Resistance İzmir also followed the hearing. The trial was adjourned on December 30, due to the fact that the file had not been sent by the Forensic Medicine Institute yet.

Lawyers of Hande Buse Şeker, criticized that İzmir Regional Court of Law rejected their request of aggravated life imprisonment while demanding an increase in the sentences given for sexual assault, plunder and injury.

The lawyers also emphasized that the decision of the Regional Administrative Court, about the involvement of the Ministry of Family and Social Services in the court case was unlawful, was not right. They reminded that the Regional Administrative Court claimed that this verdict has been returned on the grounds of Code of Criminal Procedure however the decision was given the grounds of Protection of Family and Prevention of Violence Against Women, law no 6284 by the first instance court. Hereupon lawyer of the killer Volkan Hicret got the floor and made a transphobic defense for the transphobic killer: “It is not an incident within the family” and he added “The killed person was already a man, not a woman” although Hande Buse Şeker was a transwoman.

As the upper court reversed the judgment which allows the Family Court to involve in the court, İzmir 4th Heavy Penal Court does not have authority in contempt of court.

Hande Buse Şeker was a transwoman who was living in İzmir and making her living as a sex worker. Police officer Volkan Hicret shot her with his service weapon at her home in Alsancak, on the 9th of January in 2019, while he was not on duty. Volkan Hicret shot Şeker, sexually assaulted her and wounded her friend at the house.

A lawsuit was filed at İzmir 4th Heavy Penal Court against the killer police Volkan Hicret. The hearings were carried over self-enclosed for a while. The decision was removed thanks to the objections of the lawyers and reactions. The decision was announced at the eighth hearing in 2020, November, 26.

Volkan Hicret was handed life sentence for murder in first degree and received 21 years imprisonment for qualified sexual assault, 5 years and 6 months for qualified looting thrice, 9 months for injury twice and 2 years for insulting the memory of a person.

As a result of the appeal process applied by the Young LGBTI+ Association on the grounds that punishment was not sufficient, İzmir Regional Court of Law reversed the judgment. The court rejected the request of aggravated life imprisonment while demanding an increase in the sentences given for sexual assault, plunder and injury. The involvement of the Ministry of Family, Labor and Social Services into the case was either rejected.