Trans woman Sevda Basar was murdered by her boyfriend Ethem Orhan in the southeastern city of Antep on Wednesday. 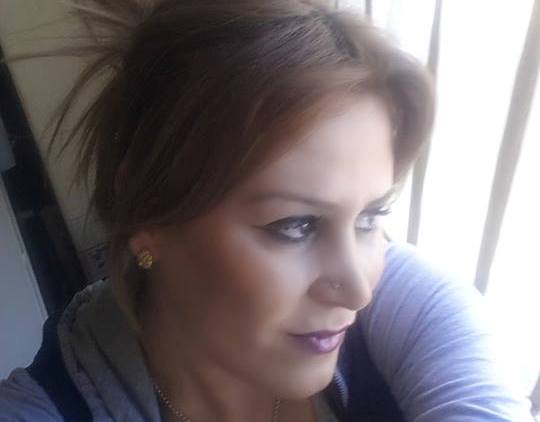 Trans woman Sevda Basar was murdered by her boyfriend Ethem Orhan in the southeastern city of Antep on Wednesday.
After the killer confessed his crime both to his family and to the military police, the military police found Sevda Basar’s dead body on Friday. Orhan had shot his girlfriend in the chest with a hunting rifle and buried her in the vineyard he worked at.
There was no respect for Sevda’s gender identity even after her death
Basar received her pink identity card given to female citizens in Turkey approximately one and a half months ago. Her body was washed in a male ghusl (a place of body-washing of the deceased), disregarding her gender identity. In addition, Basar’s family did not accept trans people to the funeral and made the statement that, “our son has died in a car accident.”
Ethem Orhan deceived 29 year old Basar with promises of marriage. He took her gold belongings and fled to Serbia. It was later found out that Orhan was already married. 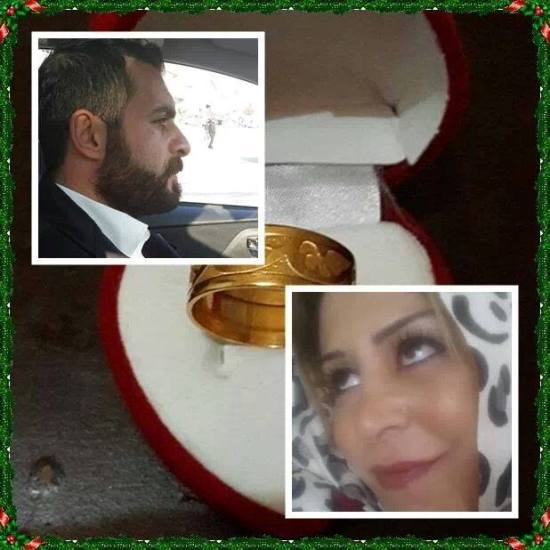 ZeugMadi LGBT, Antep’s LGBT initiative, made a press statement on Saturday at the Yesilsu Park in regard to the transphobic hate murder.
Translation: LGBTI News Turkey