For aficionados of the Beat writers, an obscenity trial in Turkey is a throwback to half a century ago, when Naked Lunch was banned in Boston. 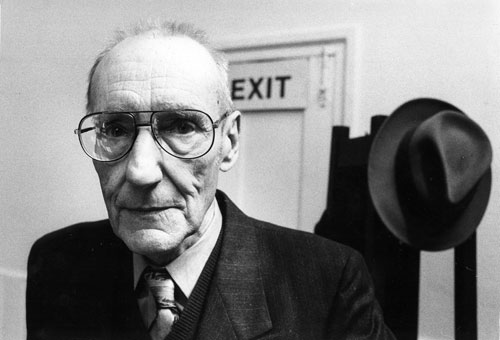 Maria Eliades is an Istanbul-based writer who covers Turkish literature and culture.