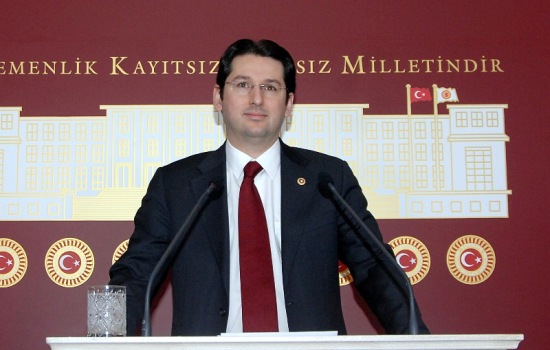 The main opposition Republican People’s Party (CHP) proposed a bill last week to prohibit workplace discrimination based on sexual orientation or gender identity.
CHP MP Aykan Erdemir presented the bill, which was signed by 10 MPs of the party, providing protection of LGBT workers both in private and public sectors.
The bill describes the potential risks of discrimination as impoverishment, exclusion from public and social life, worsening of rights to health, housing and protection from violence.
The bill suggests amendments in the Labor Code, the Criminal Code, the Public Servants Code and the Turkish Armed Forces’ Code of Discipline.
The bill stipulates that:
Discrimination based on sexual orientation and gender identity must be eliminated and prohibited in private and public sectors including vocational training, recruitment, promotion, dismissal, employment, pay and conditions.
Conditions for equal employment and promotion must be provided in all parts and levels of public service including police and armed forces.
Last month, Turkish Minister of Labor and Social Security Faruk Celik responded to a parliamentary question submitted by CHP MP Mahmut Tanal on LGBT inclusion in the Ministry’s employment policies.
Celik stated that the policies to support participation in labor-force do not include LGBT people.