For the first time, hate speech on the ground of sexual orientation has taken part among the decisions of the Constitutional Court. The Court acknowledged that calling gays ‘perverse’ is hate speech. 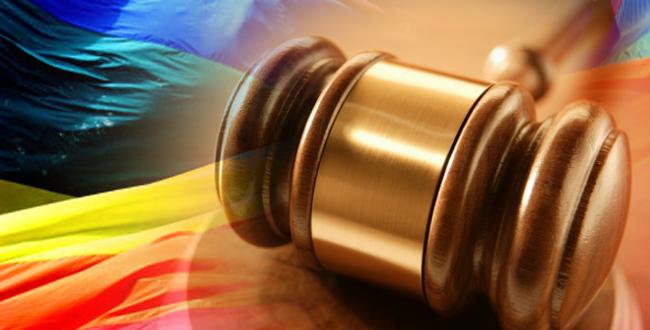