The government responded to the UN’s questions on discrimination and hatred against LGBTI+’s without saying LGBTI+ and claimed that there is no discrimination. 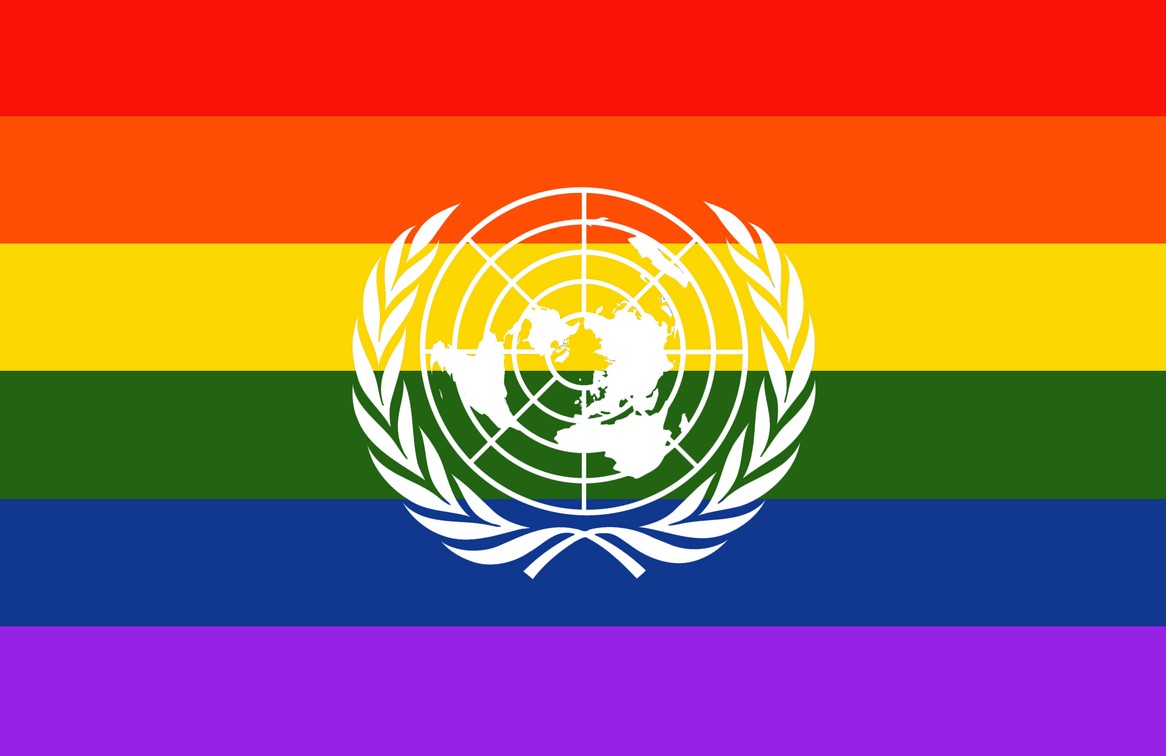 The Government of the Republic of Turkey responded to questions from independent experts and special rapporteurs of the United Nations (UN) on LGBTI+ rights in Turkey.

UN asked about the growing hatred

“Have you investigated the hate?”

In the letter, UN agencies asked whether any administrative, civil, or criminal proceedings have been taken to investigate the claims of hate speech which are indicated in the letter, including politicians, faith-based leaders, and others;  the measures taken to ensure that human rights defenders working towards the protection from violence and discrimination based on sexual orientation and gender identity in Turkey, can carry out their human rights activities without fear of threats or acts of intimidation and harassment of any sort; the measures taken by the authorities to prohibit and prevent further incitement to discrimination, hostility, and violence against the LGBT community; and whether the Article 216/3 of the Turkish Penal Code compatible with Article 19 of ICCPR.

The Government of the Republic of Turkey responded to this letter on September 21st. Leaving the allegations and questions unanswered, the Government argued that the "etc." statement in the Constitution's equality clause covers bases of discrimination other than the ones explicitly described in the law.

Arguing that Turkey's laws against discrimination are sufficient, the Government also listed the Human Rights and Equality Authority of Turkey (TİHEK), which is known for its discriminatory actions against LGBTI+’s, as a positive example.

The government's response to the letter, in which UN officials explicitly asked about discrimination against the LGBTI+'s, did not include the expressions of "sexual orientation", "gender identity", "LGBT", "LGBTI" or "LGBTI+".

Despite the government’s claims on their active struggle against discrimination and hate crimes, even the law on the Human Rights and Equality Authority of Turkey did not include the expressions of sexual orientation, gender identity. Also, there is no “etc.” among the protected categories. LGBTI+’s applications to the TİHEK are being declined. TİHEK officials are systematically making statements against LGBTI+’s. The Ombudsman responsible for combating discrimination is also spreading hate speech.

The government had also denied discrimination during the Universal Periodic Review

Turkey also denied systematic bans on LGBTI+ activities and parades at the UN Universal Periodic Review earlier in the year. The government had claimed there was "no systematic ban" despite the bans in several cities and an indefinite ban in Ankara that exceeded two years.