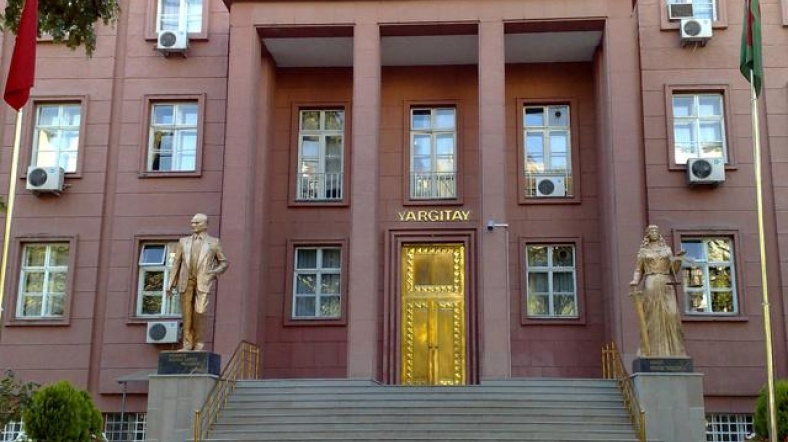 Here are the highlights of the case on “obscenity” which was received by Supreme Court after the case appealed by Izmir 18. Criminal Court of General Jurisdiction:

Constitutional Court has approved the penalty on such videos

Constitutional Court’s decision on the prison sentence from one year to four years to the sellers and bearers of such videos has sparked a debate.

Kemal Göktaş from Milliyet Daily Newspaper has stated that not only punishing the sellers, but also bearers could be understood as an interference in people’s private life.

Adversary ones warned that it would open the way which would lead “primitive interferences.”

Meanwhile, district courts made a request on the cancellation of this code in terms of violation to private life and constitutional state, yet it was comprehended that Constitutional Court didn’t approach this code in the same perspective as the others since they ignored them stating that the subjects are not related to each other.

Member Osman Paksüt, emphasizing the importance of privacy in people’s life, said that it is being violated with the help of laws. Paksüt mentioned that even though the person in the videos is the owner, that person will be subject to such penalties and this situation will open the way which leads to primitive interferences in private live by peeping, exhibiting and punishing the ones who represent no similarities with the majority.

Lawyer Hayriye Kara: Not only the Constitutional Court but also the Supreme Court misjudge in terms of Constitution

Lawyer Hayriye Kara from Kaos GL Association whom we have asked whether it is a crime to possess gay videos, stated that “the decision of both courts are against to Constitution. Afterwards the decision of Constitutional Court, District Courts and High Courts will continue practicing the same decision and will follow their lead. It is a really unfortunate situation for freedom. Just like Osman Paksüt mentioned, it creates a dangerous environment for punishing the diversities.”

Kara after mentioning the lawlessness of judgment of Supreme Court on “unnatural” sexual intercourse types, stated that “Supreme Court’s judgment on “natural sexual intercourse” and violating people’s private life with its aid, is a really desperate situation. Penalties which are about the possession of such videos, it is essential to appeal Constitutional Court in personal to see how they reach.”