Using childhood as a weapon against queer bodies 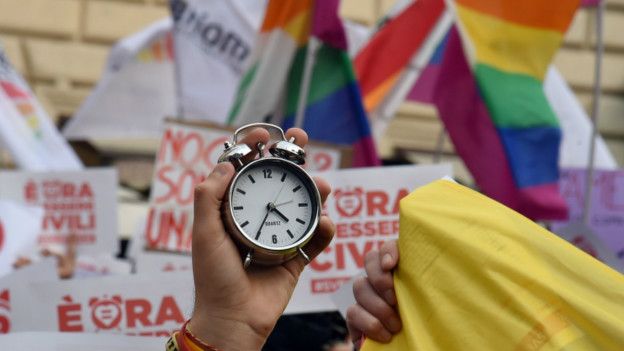 A queer activist from Italy, Renato Busarello answered our questions regarding “civil union” legislation: To use the traditional family, which is the context of more than 94 % of cases of violence against women and LGBTQ people, against “rainbow families” is really adding insult to injury.

Hundreds of thousands of people joined demonstrations across Italy over the last weekend in support of LGBT rights, amid mounting concern that a proposal to legalise civil unions between same-sex couples could falter in the final hour.

The Italian senate began debating the historic legislation on Thursday. We have talked with Renato Busarello from queer activist, group laboratorio Smaschieramenti. Busarello from the Italian city Bologna answered our questions regarding legislation and the current situation. 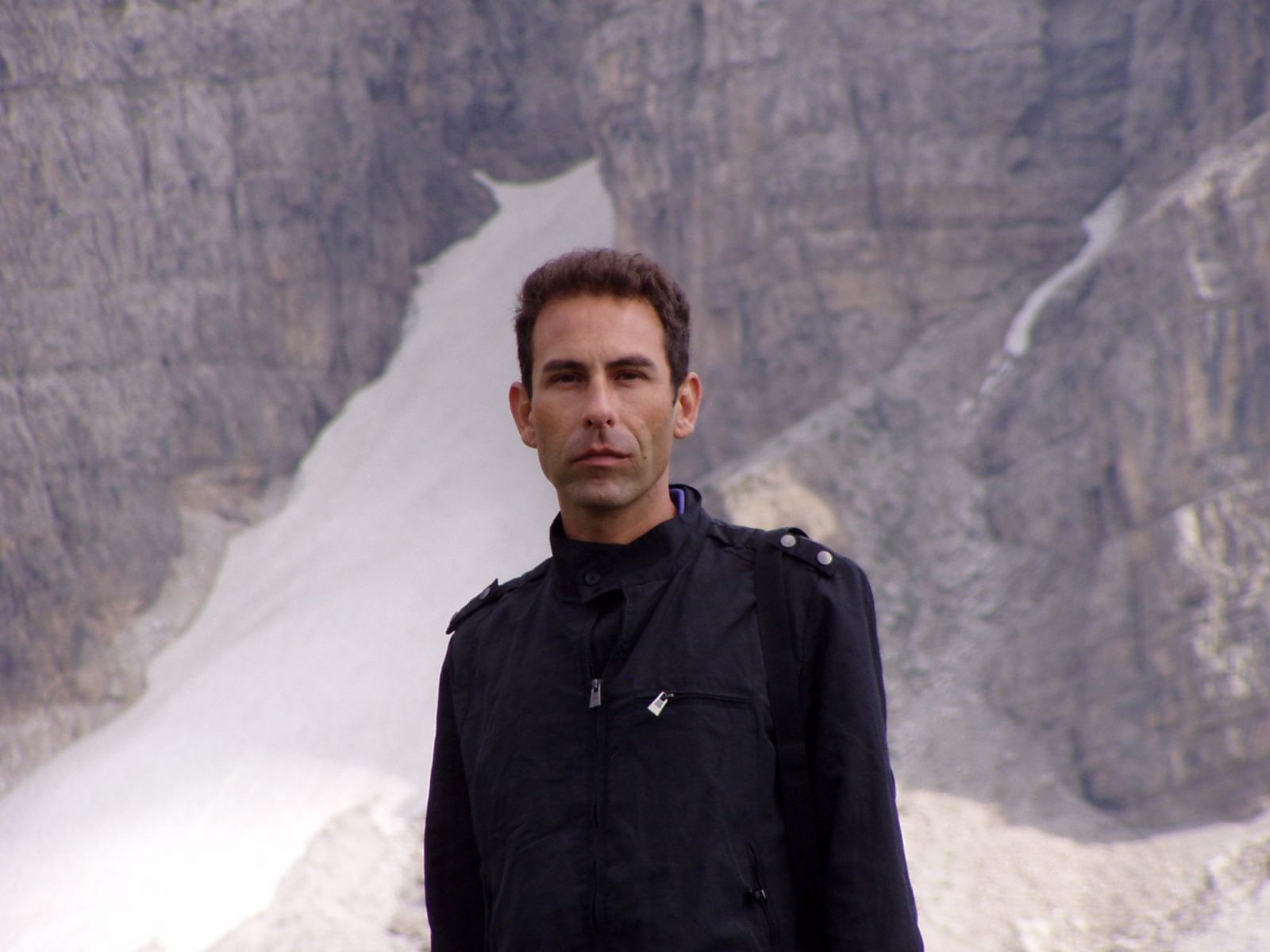 Does the new law brings marriage equality or is it just civil union?

The new law is just on civil union, because in the Italian debate “marriage” is deeply connected with the religious (Catholic) marriage and associated with what is considered “natural” heterosexuality. Even the mainstream LGBT movement has opted for the recognition just of civil union, as a first step toward equal marriage. You have to consider also that this law in discussion refers de facto to the legal framework of marriage, wich it's called civil union for a tactical opportunity.

The new law, at the chapter 5, introduces the step child adoption and this is the critical point: for conservatives and catholics this would open to the recognition of every kind of adoption to homosexual people, in particular it would recognize the adoption of children born abroad through the surrogacy– as the surrogacy practise is forbidden in Italy – and this is considered unacettable. Generally speaking, in this last 20 years of debate in Italy, the context has been very homofobic, and the idea of gay and lesbian parents is still not accepted by the public opinion, badly influenced by the chatolic moral theory. In the last years, conservatives have fight even against any kind of school education about affectivity and sexuality, considered a kind of attempt to “homosexualize” society(!). 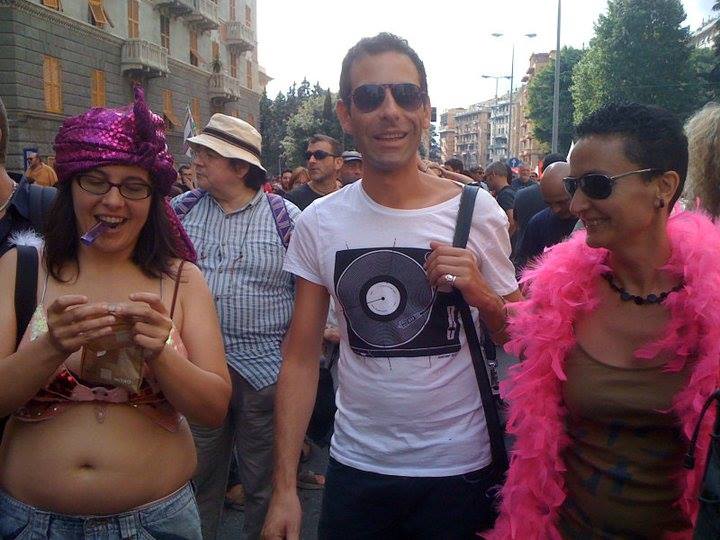 What’s your and your organisations’ expectations from the law change?

As transfeminist and queer groups, we support the fight against homofobia and for equality of the mainstream LGBT movement, but we have focused on what we called the “other intimacies”, networks of affectivity, not monogamic and not romantic relations, and we put on the top of our agenda self determination of individuals and groups, universal basic income and welfare for everybody, right to information and education about sexuality, abolition of the economic privileges of Catholic Church. The new law, if not transformed by the Parliament in a discriminatory law of compromise, would change the imaginary about LGBT people in Italy, and would certainly be a positive turn for LGBTQ persons and community.

Do you think the Family Day marches can affect the law making process in a bad way against LGBTQ community at Italy?

The Family Day march of next Saturday will be compared with the demo of these days just to say “we are the majority”. Paradoxically, the majority of “normal” people present themselves as victims of a gay conspiracy to destroy the “natural family based on natural heterosexuality” and use childhood as a weapon against queer bodies. The reality is that in our country there are 100 thousand of children with gay or trans parents (considering the simple fact that people can also change sex, gender or sexual orientation during their life). This children, of course, are not growing up like monsters or traumatized people, not more than children in general and not because of that. To use the traditional family, which is the context of more than 94 % of cases of violence against women and LGBTQ people, against “rainbow families” is really adding insult to injury.