Vegan trans woman İda Koçak, who is a prisoner in the Ankara Sincan Type L Prison, has started to hunger strike due to being served non-vegan food. 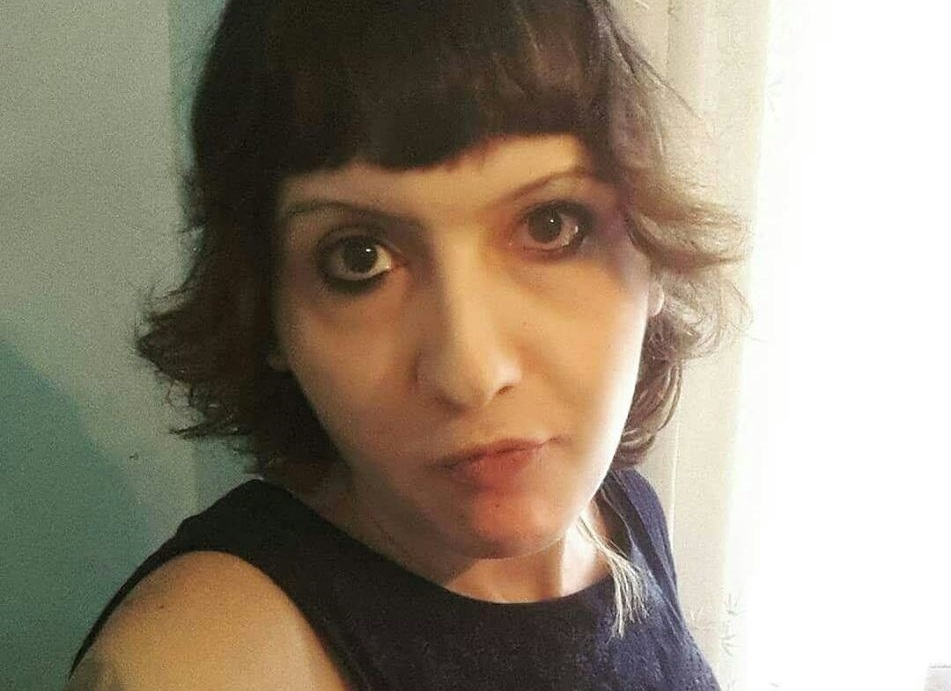 According to the report of Pink Life Association, İda Koçak, a vegan trans woman prisoner imprisoned in Ankara Sincan Type L prison, began to hunger strike due to being persistently served non-vegan meals.

She is on the 8th day of the hunger strike

Trans activist Diren Coşkun, announced that İda Koçak is on hunger strike via her social media accounts. Koçak is on the 8th day of the hunger strike which she started because of being persistently served non-vegan meals despite her requests for vegan food. News of her hunger strike has been heard after her family visited her.

Talks with the prison have started

The Pink Life Association, which began to work on the subject, contacted the psychosocial service of the prison in Sincan, Ankara and requested comprehensive information on the subject. With the announcement of the harassment that the trans prisoner has exposed to through social media accounts, anti-hate groups began to react. People who share with the hashtag #İdayaSesVer are calling for this lawlessness to end as soon as possible.

There is a decision of the Constitutional Court

Osman Evcan was sentenced to a life sentence in 1992 and went on a hunger strike for 43 days at Kirikkale Type F Prison in 2011. A "Vegan Food for Osman" campaign was launched on social media. On March 28, 2012, the Ministry of Justice made a significant change in the 'Regulation of Prisoners and Personnel of Criminal Execution Institutions' concerning all prisoners closely. The article, "The patient prisoner is given foods determined by the dietitians or physicians. By faith or vegan, vegetarian type of special diet, the demands of prisoners and detainees are met to be limited to the amount of provision. This application is also executable in training centers" was added to the regulation. With Osman Evcan's individual application to the Constitutional Court, all vegan and vegetarian prisoners in Turkish prisons have earned the right to eat vegan and vegetarian.