"LGBTI+'s Freedom of Expression and Censorship Conference" started with the session on “Freedom of speech and censorship in the media”. 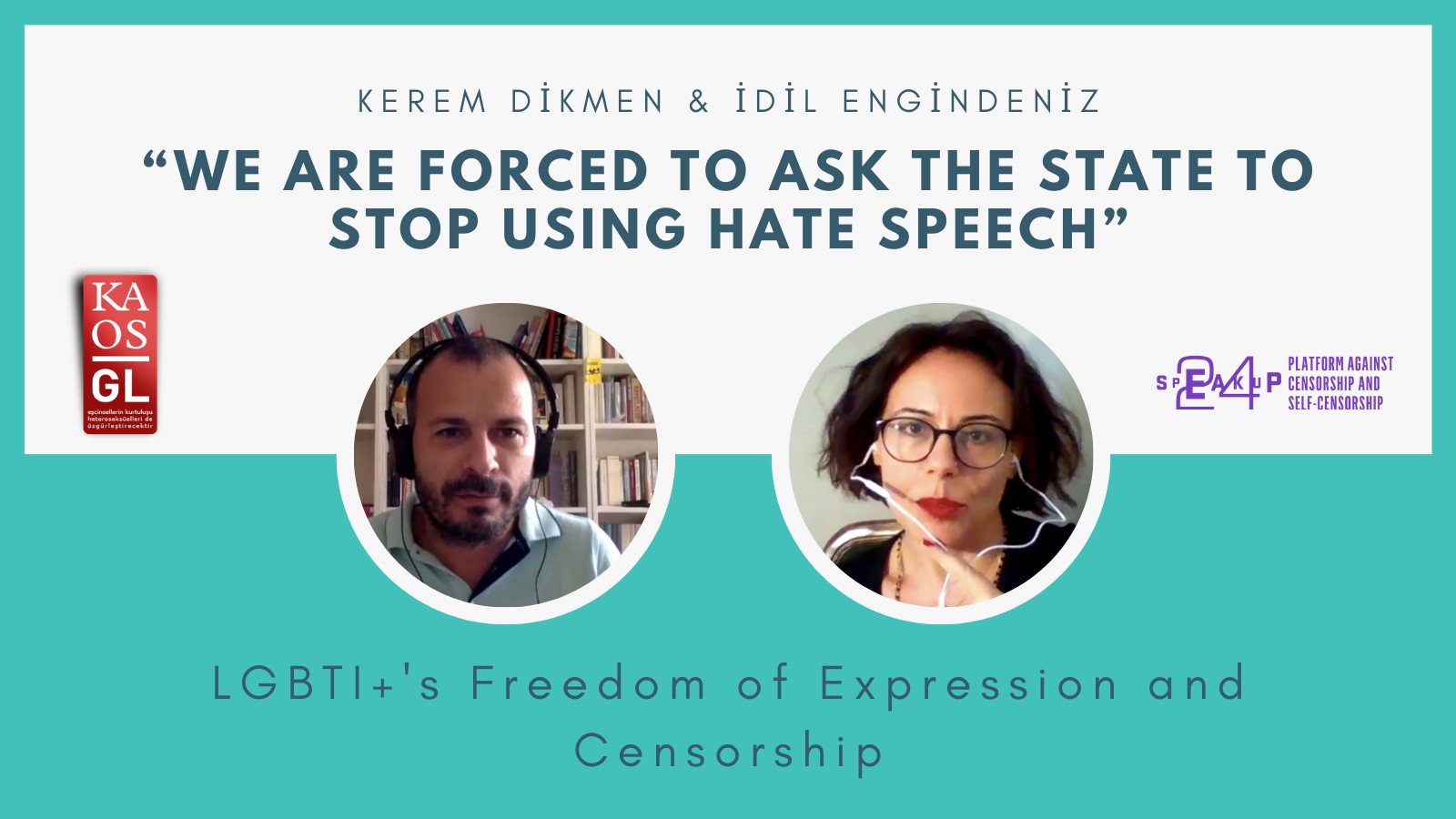 Att. Kerem Dikmen of Kaos GL was the first speaker at the session moderated by Yıldız Tar. Dikmen began their remarks by reminding the Ministry of Trade's censorship on rainbows. Dikmen said that this decision was not a simple product restriction, but a means of ignoring the LGBTI+ existence and "tolerating" it as long as it was not visible, but pushing it out of life as soon as it moved to a more visible spot.

Dr. Idil Engindeniz of Galatasaray University started their speech by saying "The most important thing I learned from my first encounter with the LGBTI+ movement was to preserve hope," asked "How does hate speech in the media affect LGBTI+'s?" Emphasizing that the transformation of the media also has practical effects in our lives, Engindeniz described the concepts of "hate speech", "freedom of expression", "hate crimes".

Engindeniz reminded that the process leading up to Hrant Dink's murder was woven with hate speech and stressed how hatred and targeting can violate the right to life. Engindeniz gave examples of hate speech in the media and social media and explained how these discourses were constructed.