What Did Kaos GL Do for LGBT Asylum Seekers and Refugees in 2011?

Since January 2011, 18 visits were made to 5 satellite cities (Kayseri, Isparta, Nevşehir, Eskişehir Niğde) LGBT asylum seekers and refugees are generally sent to. 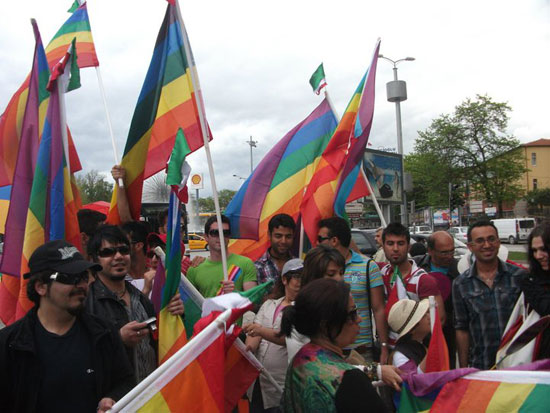