Why is Ahmet Yildiz’s murderer still not found after six years?

The trial regarding Ahmet Yildiz’s murder by his father was postponed again. 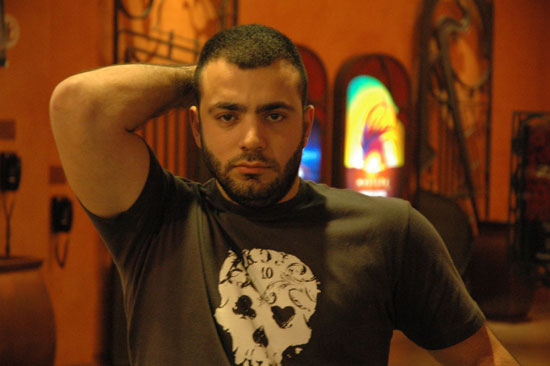 The trial regarding Ahmet Yildiz’s murder by his father was postponed again. His father is still not found. Ummuhan Darama who was injured during the incident also spoke out against the lack of justice. Attorney Fırat Soyle stated, “We have not been able to make the slightest progress in all this time.”
Ahmet Yildiz was killed [by his father] in a homophobic murder in 2008. The 18th hearing of his case took place yesterday at the 5th High Criminal Court of the Istanbul Anatolian Courthouse.
The panel of judges decided to wait for the enforcement of the red notice search warrant for Yildiz’s murderer father Yahya Yildiz. The panel also put forth that the Chief Public Prosecutor’s Office and the Police Department be consulted for information. The case was postponed again. The next hearing will take place on 26 March 2015 at 10:30.
“Neither the Turkish police nor the gendarmerie have been able to find this one person for six years”
Ummuhan Darama was also present yesterday at the hearing since she was injured in the foot during the attack that killed Yildiz. Attorney Fırat Soyle requested information on the murderer – Yildiz’s father for whom there is a red notice. He also reminded the court that the Turkish police, gendarmerie, and prosecutors have been unable to locate this man for the last six years.
Darama recounted her experiences to the panel of judges and stated that she too has been suffering for six years. Darama stated that she is a religious instructor who was managing a café during the time of the incident. She continued as follows: 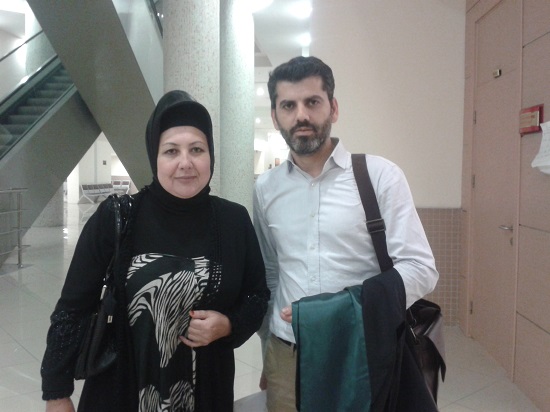 “My losses accumulate as the case remains unresolved”
“I noticed something like a laser pointer light on myself as I was walking around the café that night. My treatment lasted for a year after I was injured. I have been waiting for six years for this case to be resolved. My financial and emotional losses accumulate as the case remains unsolved. I had to close down my café. I demand to be compensated for my loss.”
Darama spoke with kaosGL.org and stated, “People must be punished for their crimes. Everyone thought I would stay quiet in this case since I am a religious instructor but nobody deserves to die because of their ‘sexual preferences.’”
“A small child would have begun school by now”
Attorney Fırat Soyle said the following in relation to the six-year-long judicial process and the obstacles they faced:
“It has been five years since this case was brought on trial. Six years have gone by since the murder. A baby who was born that day would have started school by now. But we still have not been able to make the slightest progress. If we begin to consider the possibility that it is not the father who is to be accused, then we find ourselves in an even bleaker situation. If we go with the assumption that the father is the murderer, then we are faced with the fact that the police, the gendarmerie, and the Interpol have been unable to find this one man in all this time. It is one person that we are trying to find in this whole wide world.”
“There has been significant negligence up until now”
Soyle explains that the court is at fault for the long amount of time it took for the red notice to be issued. He said, “Looking back at the process, one notices significant negligence in relation to the execution of the red notice decision.”
Soyle emphasized that besides resolving the Ahmet Yildiz case, there is dire need to review the criminal justice system in relation to homophobic and transphobic murders towards furthering the struggle against homophobia and transphobia. He said, “We must speak of and make visible homophobia and transphobia all the time and everywhere in order to prevent these murders as well as the obstacles in the judicial process once these crimes are committed.”