Are you looking for an enemy: Here is my childhood!

Even when I'm 40, it's hard to deal with my childhood pains. 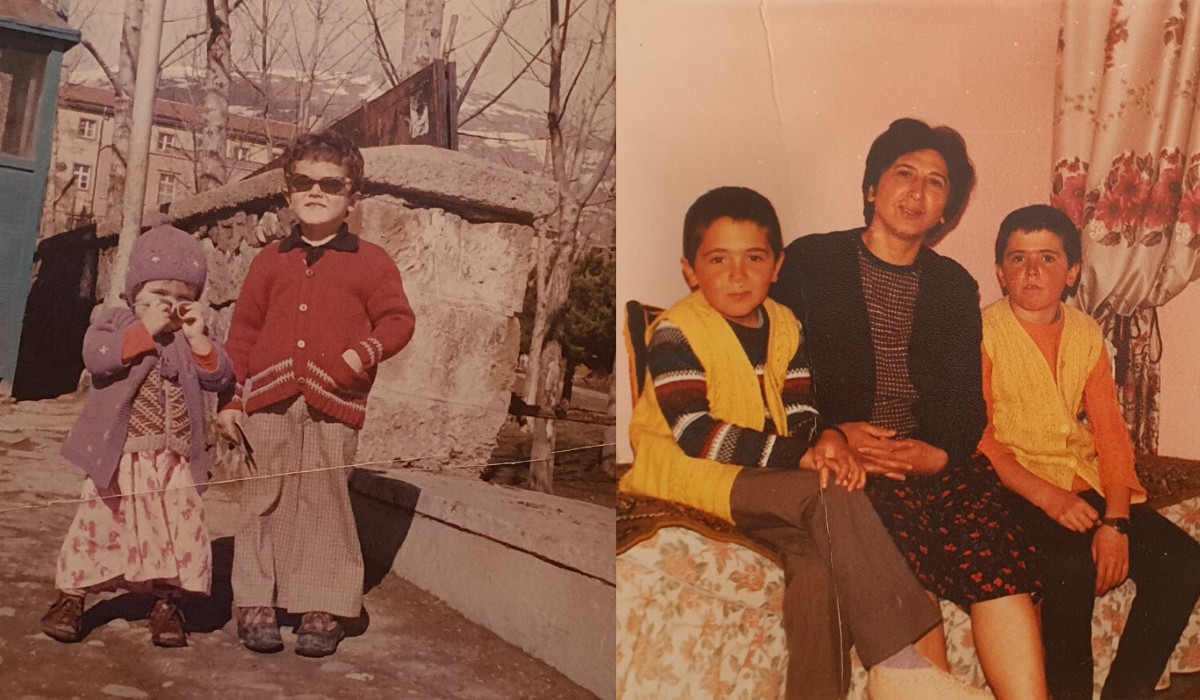 "Today we celebrate the day of LGBTI+ children who are adults today, as we remember their resistance to inequality, discrimination, and loneliness!  Every child is unique and special, and the rights belong to them all."

At Children’s Day of Turkey, 23nd April, all the hell broke loose on social media over an issue the SPOD described with 280 characters. I think the quarantine affected us all in. Those who couldn't use their energy at home are spewing their homophobia and transphobia unlimitedly on social media.

I want to talk about these moments through photos. 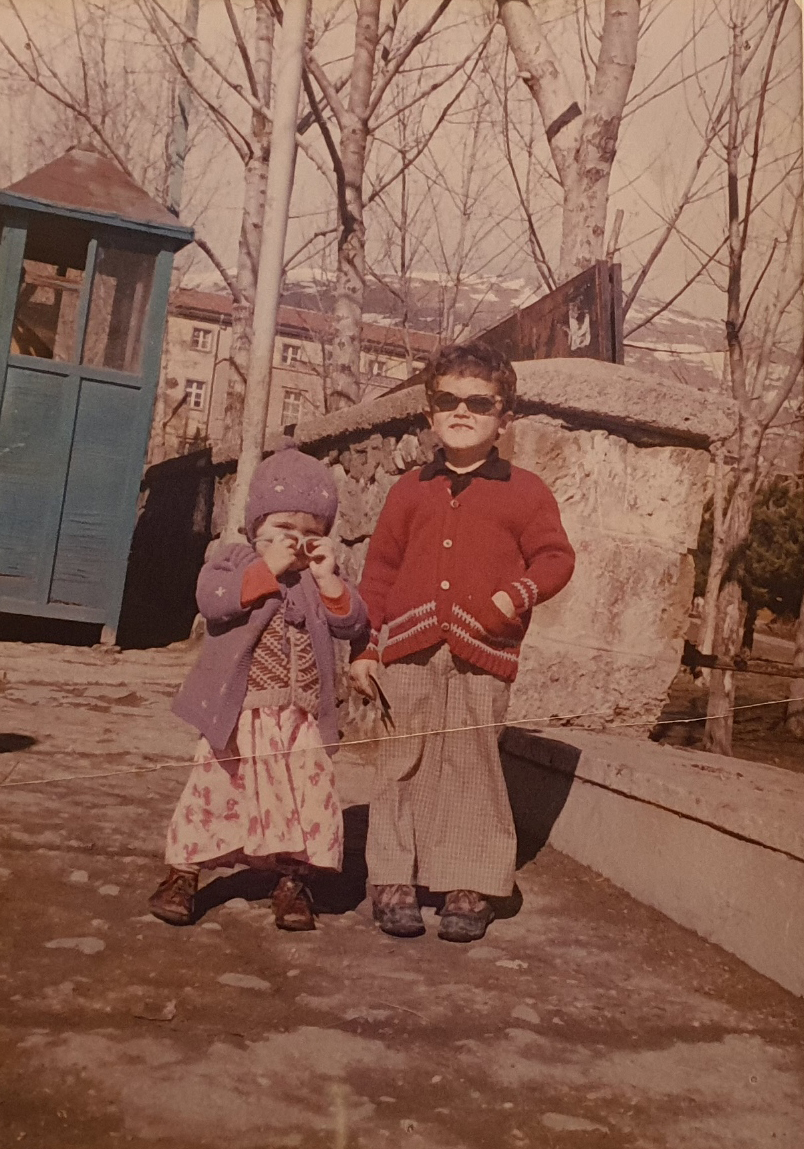 The first photo, I'm wearing a skirt. I liked wearing a skirt after I was circumcised. I have a family that makes me happy from time to time. And my memory of this photo comes to reality after many years. I want this photo used in my article on the masculinity issue of Kaos GL. The magazine's editor at the time cuts the photo and prints my brother instead of me, thinking the one in the skirt couldn't be me. Heteronormativity can find its way to your childhood even in your own organization. From here, salute to both my dear brother and dear Uğur, who was the editor of the magazine at the time. 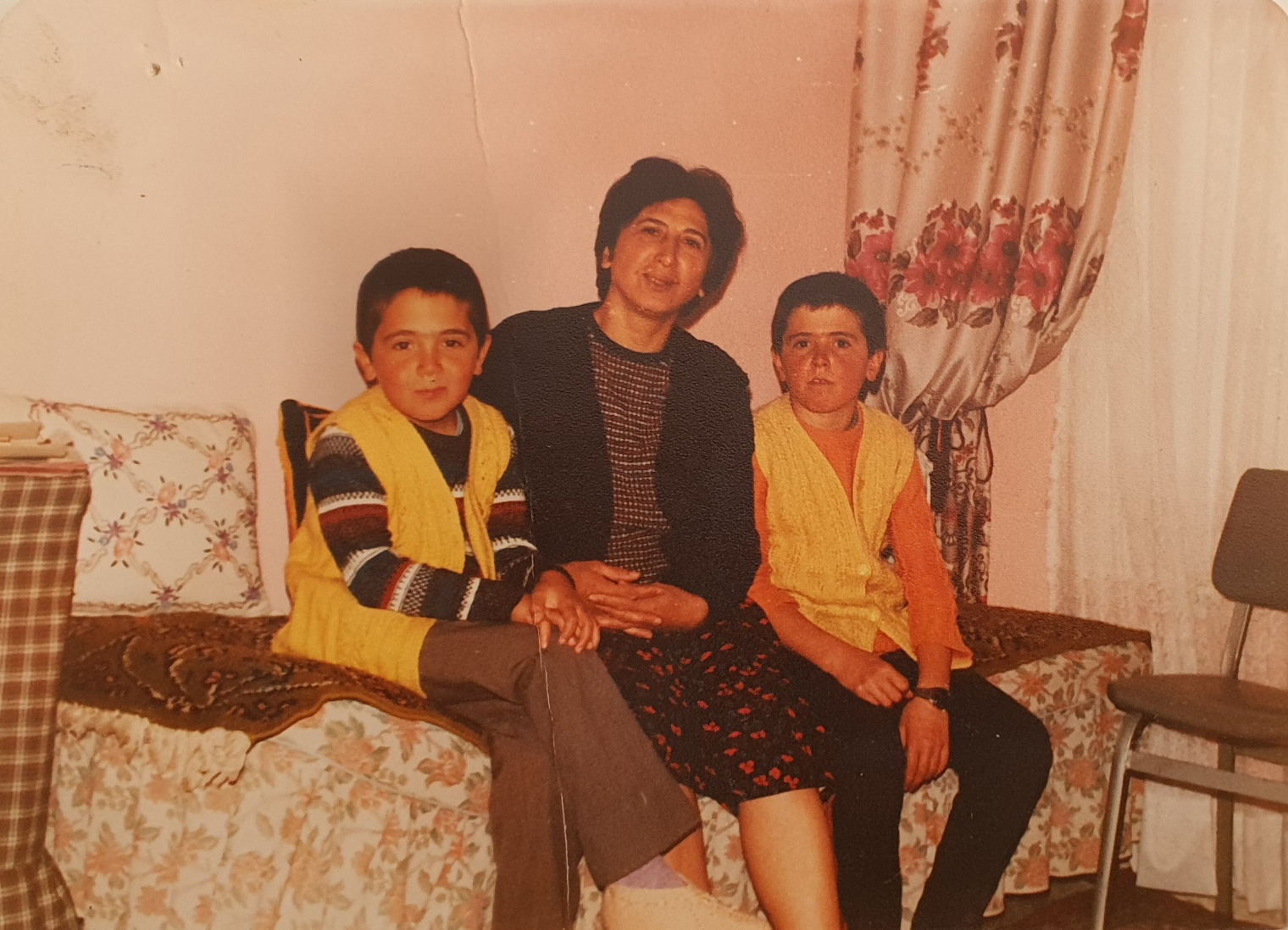 The second photo is from my brother's or my birthday. I'm sitting with number one lubunya* style sitting. I've been ashamed of this photo for many years. This photo was telling me that "you are a lubunya", during the time that I was trying to hide, accepting my self half-illegal. That's why I couldn't like this photo. Years later, I loved it as in the verse of Arkadaş Z. Örger as 'love Zeki Müren'. Well, probably one of my father's students came for the birthday, and I was giving this lubunya pose to him. 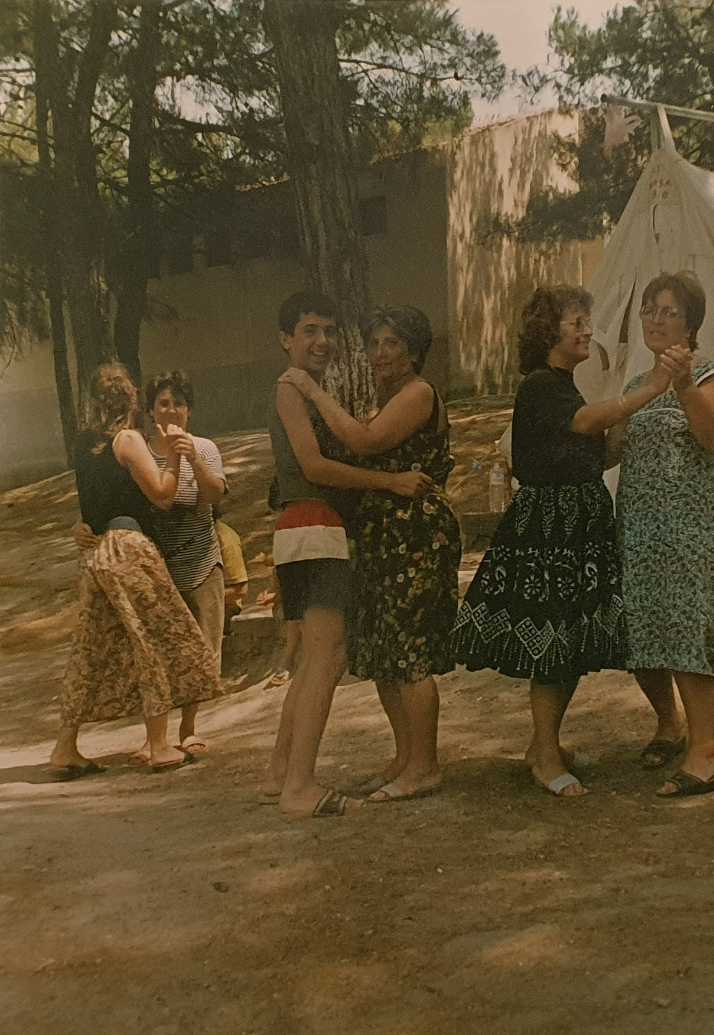 The third photo is from the teachers' camp. Mom, her teacher friends and me, having girl to girl fun. Those teachers have older sons than me, but I don't want to play with them. Oh, I don't know if they'd want to play with me if I wanted to. Because I've never tried. I've been involved in football matches that my brother played once or twice because mom forced me to. That's all… 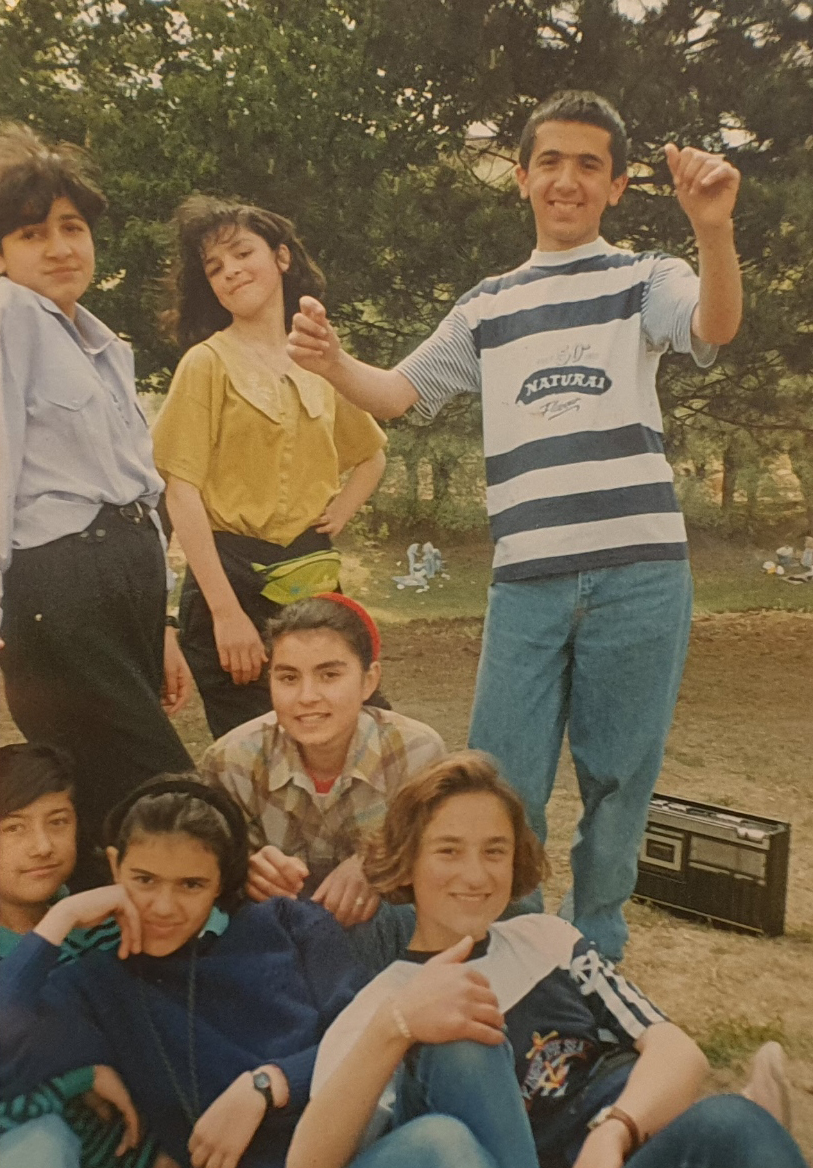 The next photo is from middle school graduation, we went to a picnic all together. I was sick (I don't know if I really got sick or pretended to be sick to escape that picnic event). That's why I wasn't involved in the picnic, but my best friends at the school included me. They're all girls. I feel comfortable with them.

It's been a few years since I turned 40. Sometimes I think, if I had an opportunity, which stage would I go back to and what would I fix, about the things that I wish to differ... And I don't want to go back to my childhood. I'd better start over from the end of high school. Because the things that I wish to change during the university preparation process and the aftermath of that time seem easier to correct and to cope with. Even when I'm 40, it's hard to deal with my childhood pains.

And at 23nd of April, dozens of people shared their childhood photos. There are thousands of stories behind all of those photos, restrictions, sadnesses, jealousy. And people don't want to face the fact that today's faggots are the kids that they made fun of when they were little, the kids that they've insulted as pansy or fag. And they're now sticking their tongues out to our today and our past!

**Lubunya can be roughly translated as queer. It is a word from Turkish queer slang language.