How obscene am I TİB?

One of the initial consequences of the period of clashes that have begun with interim Justice and Development Party (AKP) government's decision and Turkish Armed Forces' (TSK) air operations is denial of access to news sites.

According to the report by Support Net Against Censorship constituted by journalists, access to 103 news sites were denied. Internet regulation and freedom of expression have become more disputable with the increase of access denials. In the mean time, an event was organized in the recent days in Ankara by Kaos GL Association titled "Virtualists Convene." In the event the report "Internet Regulations and Freedom of Expression of LGBTİs" on which the association worked over a year was submitted. It is exhibited in the report, which hasn't yet been published and distributed, that the data reveal access denial goes back a long way and has an ancient method.

The entire report will be shared soon but before that it will be useful to convey some of the information of the report due to its actual significance. Research result establishes that websites with LGBTİ content are supposedly shut down because of the categorical crime of "obscenity." It says "supposedly" because it is not possible to access proper information regarding access denials on Internet. 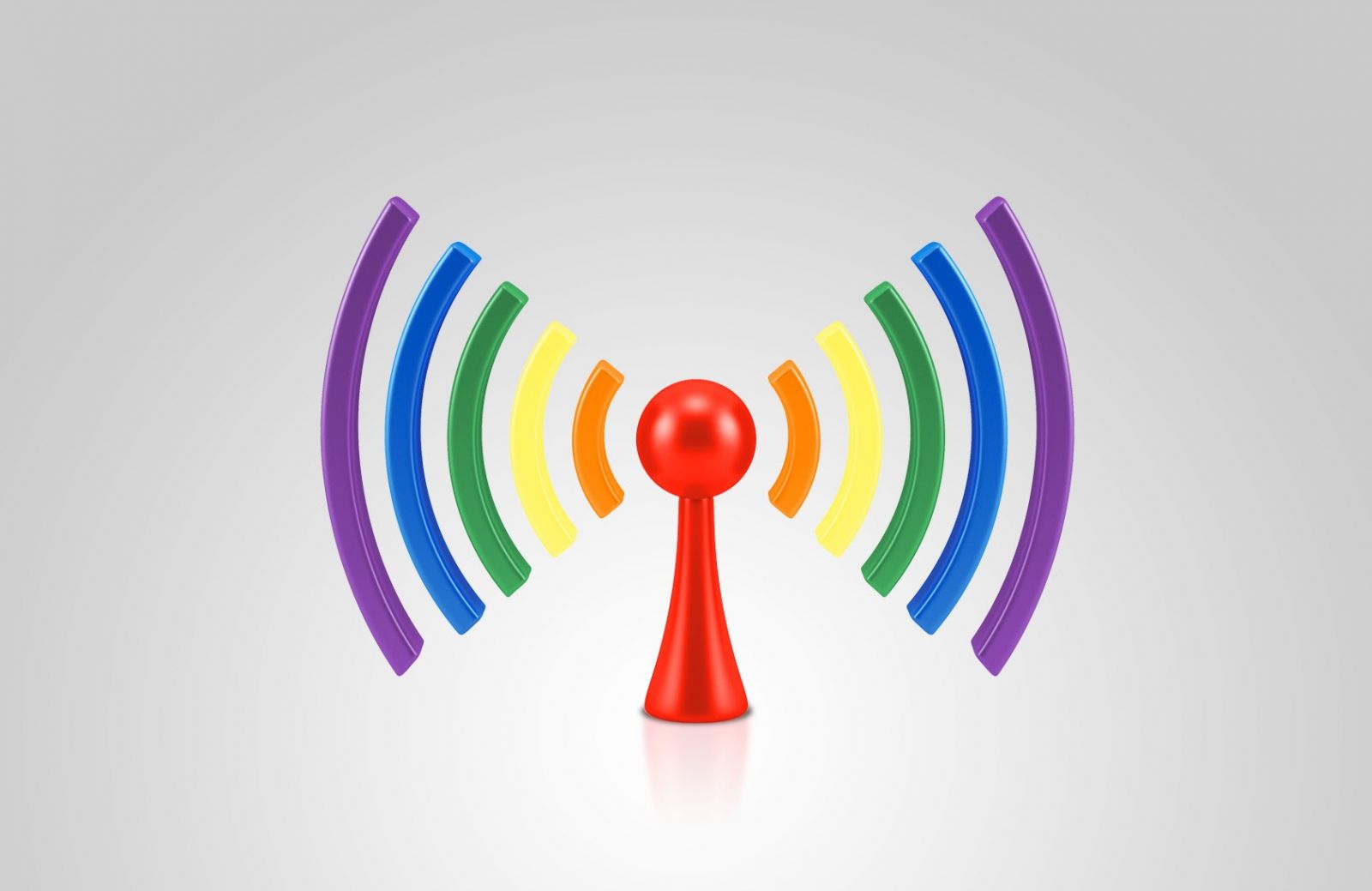 Legally Presidency of Telecommunication and Communication (TİB) is entitled to deny access to websites without any court decision but the court ruling is required upon denial. Proceeding with this process in a transparent way, informing in the site admins and public are a legal obligation for the TİB, not something we could say "it would be nice if it does those." However most of the times it is not possible to learn on what grounds and over which catalog crimes are those sites blocked. One of the closest examples to that was seen when five different websites with LGBTİ content were shut down. The websites, which include advertising of gay and trans venues and sharing of some news, www.gaylez.com on April 9, www.travestice.com on May 7, www.travestisitesi.com and www.turkgaybar.com on May 26, and lastly www.istanbulgay.com on May 27 were shut down by the TİB. Access to those sites that were imposed administrative measure were completely denied. The site admins were not informed before or after the denial.

Another instance is that tabloid magazine Gaymag's website was blocked. Lawyers at first step filed an application of knowledge acquisition to understand why the site was shut. After that, it was planned to bring suit but the access denial was removed as soon as the knowledge acquisition application reached the TİB, so it ended in arbitrary blocking and opening. Access to Gaymag is now open but the reason why it is blocked remains to be unclear. In the same way, it is not known how the negative impact of the shut down on the site and its readers will be accounted for.

Behind all this arbitrariness lie access denial system set up by the TİB and Law Number 5651 Regulation of Publications on Internet and Fighting Against the Crime Committed Through These Publications. TİB has formed a website called Information Denunciation Center in accordance with the law. Internet users inform via this site against the sites in which they believe a catalog crime was committed and TİB evaluates this denunciation comes to a decision about that. The denunciation site precursor to "Informant citizen" practice has been online since 2007! So, what are these catalog crimes? Inducement to suicide, sexual abuse of children, facilitation of using drugs and hypnotics, supplying materials hazardous for health, obscenity, prostitution, providing place and opportunity for gambling and lastly crimes against Atatürk are considered sufficient reasons to deny access to websites.

It is important to assess each and every article and discuss what they mean with regard to both law and implementers at TİB. Nevertheless "obscenity" should be brought forward as for websites with LGBTİ content.

The "obscenity" issue whose legal, social and cultural boundaries are vague, differing due to political and social positions occupied by individuals and institutions has been shown as reason of censorship for years. Books and magazines are marked as "Obscene Publication." One of the most significant markings was the decision of pulling Kaos GL magazine off the shelf.

The most known example of censoring was seizure of the 28th issue of Kaos GL with the file "Pornography" in 2006. The objection against the seizure judgement was overruled within the same year and afterwards Ankara Prosecution Office discontented with the seizure of the magazine and demanded the editor-in-chief Umut Güner be tried by the 226th article of Turkish Penal Code with the charge of "obscenity." In consequence of the trial judged from 2006/580 numbered file of Ankara 2nd Penal Court of First Instance, Umut Güner was absolved as the magazine was sezied by the prosection before it went into circulation thus the crime was not committed.

It is needed to repeat these two questions and more urgently and unrelentingly. Otherwise, the efforts, which mark the LGBTİs with "obscenity," to regulate and knock sense into Internet will not end here. One day we all are going to be "obscene" and get drowned in a virtual world adventure far from everything that makes Internet what it is

The effects of the verdict reached for a magazine in 2006 are still continuing on Internet environment in 2015. The insistence on "obscenity is crime" whose limits are ambiguous and open-ended causes danger for the denounced websites with lesbian, gay, bisexual and trans content to be shut down. The moralist attitude of the law and homophobic approach of legislation officers end up with marking all the LGBTİ elements as "obscene."

At this point, it is useful to repeat two central questions:

1) Are the websites of the same content but with different sexual orientation being shut down as well? That is to say, why aren't the tourism sites being shut down while the ones with homosexual venue advertising content are?

2) Who decides whether a content is "obscene"? In legal order, can there be a notion with vague boundaries such as "obscenity?" Can people's rights of receiving and sharing news be restricted over this notion?

*This article has been translated into English by Bianet.