“I remain accepting myself as I am, for it is a matter of “to be, or not to be”. 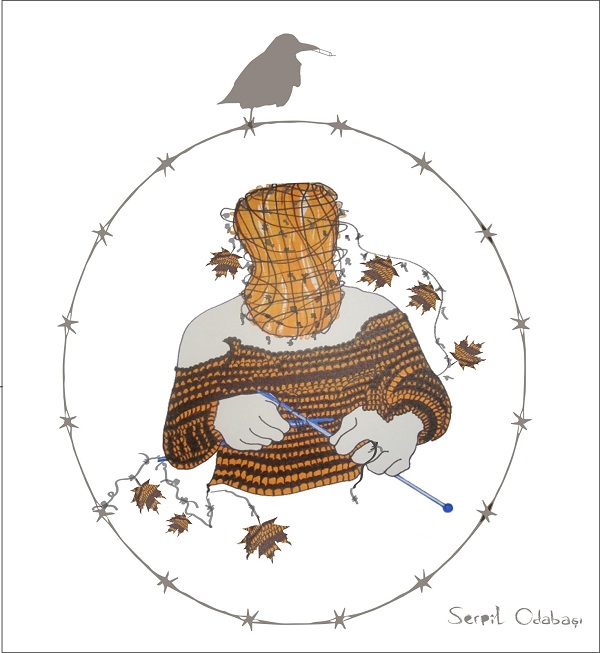 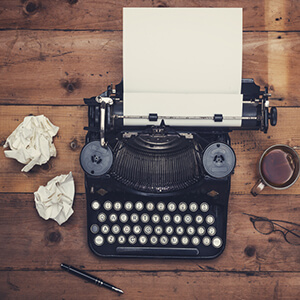 Please note: This text may contain triggering material for individuals with a history of abusive relationships.

Hello, my story in short is:

In X my family knew about my sexual tendencies and I am a gay. I was so scared and I was beaten severely.

After the beating I went out of the house and I was surprised that the police stopped me, they asked for my documents and then they arrested me.

What made me so surprised was that I have been beaten at the prison for one day by an investigator who did not ask my any questions. I was jailed for 14 days.

I met a guy through a gay application, he helped me escape to Turkey and he paid for my escape.

We lived the most beautiful 3 months together. After that we decided to move to Germany by sea. But the cost was high, so he moved before me and arrived there.

After a month he sent me an amount of money and I saved some money. I tried to go by sea but I was arrested by Turkish police.

Two months later, I attempted again, but I was arrested by Turkish police.

The third attempt was on X but they arrested me again.

The last attempt was through the Turkish city of X on X but I was arrested again. This time the police officer told me that if I repeat the attempt they will deport me to Syria. I tried to reach the United Nations to make them hear my story, but unfortunately I failed, because I was afraid of going anywhere.

I called my friend in Germany and told him that it is impossible for me to try again, for they will deport me to Syria which means death for me.

I have been rejected by the Syrian society and the Turkish society also rejects gays. I suffered psychological crises, but I overcame them thanks to my friend in Germany who did not give up on me even though our meeting became impossible.

However, I remain accepting myself as I am, for it is a matter of “to be or not to be”.

My advice to those who read this is to accept people as they are, gays or something else. Because they could be your son, could be your father, could be your friend or brother but they are afraid to admit it. We are educated and mature people some of us are doctors and lawyers. Victory for our case.