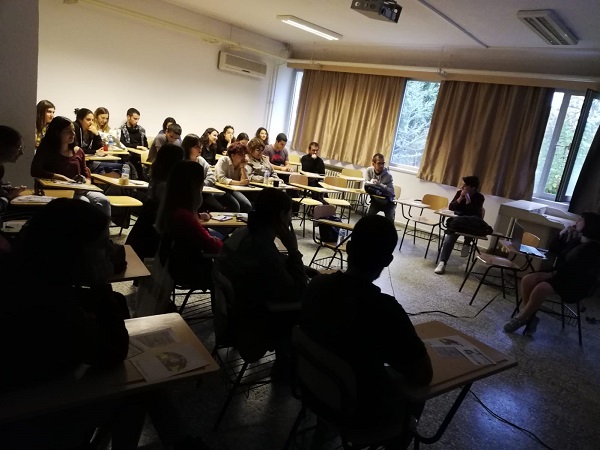 Stating that humor cannot be sexist, homophobic, derivative, Alpar said that the representation of masculinity in the cartoon began to change with the struggle of women and LGBTI+, and with the use of social media tools in the context of activism the hegemonic masculinity in cartoons fell into a crisis.

The workshop ended after the participants' questions were answered.