"I've always wanted to be a bird"

Berfin from Kilis: "I was forced to marry. I have a two-year-old daughter. She is my only hope in life, believe me. If my daughter tells that she is lesbian one day, I'll never discriminate her because I was discriminated against so much." 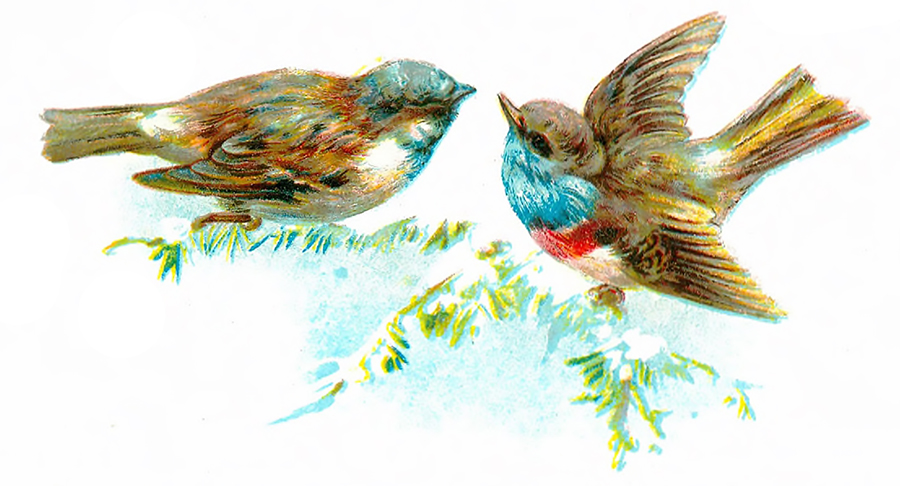 There is serious pressure on LGBTI+'s in Turkey. All the laws that people created for people are like an unfair sieve. Sifts the kernel, keeps the hay…

I wanted to look at this social pressure from Antep, the city in which I live, and the Southeast of Turkey, where Antep resides. I've interviewed LGBTI+'s in different cities, and a series of articles have come together.

I learned from nearly a month of research and interviews that the southeast of the country was less affected than we thought from the periodic and indefinite ban decisions taken by the Governorates. Because in most places in this region, the LGBTI+ movement is not visible. Where visibility begins, prohibitions also begin. But there is a state of emergency in this region that is constantly used against LGBTI+'s, and sometimes silence is the biggest cry…

My first guest, Berfin, is 29, lives in Kilis. Forced to marry and have a two-year-old daughter. She says, "My only hope in life" for her daughter, and adds: "I love birds. I've always wanted to be a bird."

"Mothers cry all the time in this region. They leave their laments to their daughters. My daughter and I will break this tradition," Berfin said, adding that she would break this system, leaving hope for her daughter.

Berfin's answers to our questions are as follows:

Can we get to know you shortly?

My name is Berfin, I'm 29 years old. I was born and raised in Kilis. I only had one dream. it didn't happen... We're six siblings. I've been working in the field since I was a kid. I was forced to marry. I have a two-year-old daughter, believe me, she is my only hope in life. If my daughter tells me one day that she is gay, I'll never exclude her because I was excluded so much. I felt desperate a lot. I never had a toy when I was a kid. I've always wanted it to have. But never happened. That's why I always buy toys for my daughter. I love birds. I've always wanted to be a bird.

Can you tell us a little bit about the city you live in?

The city I live in is a small place. It's like a town. Because of its size, almost everyone knows each other. Therefore, the idea of 'what others will think' prevails. It is impossible to call it a proper city anyways. This city where I was once born and raised is now my graveyard. They killed me in this city.

If my questions are disturbing, triggering or traumatic, we can end the interview…

I'm not disturbed. On the contrary, it's the first time I've ever shed my heart. It calmed me down. Made me relaxed. You go ahead.

The southeastern people are generally known for their friendly, hospitable and benevolent ways. Do you think that's what it's like when it comes to LGBTI+s?

Well, I've never seen the people of the Southeast as warm, benevolent and hospitable. Still, I'm not going to deny it, I just saw my mother's husband belly dancing and smiling around the guests at my wedding, which I was forced to marry. In this area, mothers cry all the time. They leave their laments to their own daughters. But I'll give my daughter hope. My daughter and I are going to break this tradition. She won't live my life.

I don't know what activism is. But it's always hard to run things around here.

You know, the Istanbul Pride March is being banned by the Governor's Office for 5 years. In addition, the Governor of Ankara declared the indefinite prohibition. This ban also spread to Mersin, Antalya, and Izmir. How did Kilis, the city you live in, get affected by this? Was it affected?

Nothing's changed here. It came like this, it goes like this... And I'm not surprised the marches are banned. I'm not interested in politics either, but I can see this: the country wanted to be governed by religion. You know, Islam was a religion of tolerance? Where is tolerance?