The Queer Cyprus Association has opened the LGBTI+ Friendly Presidential Protocol to the signature of presidential candidates. 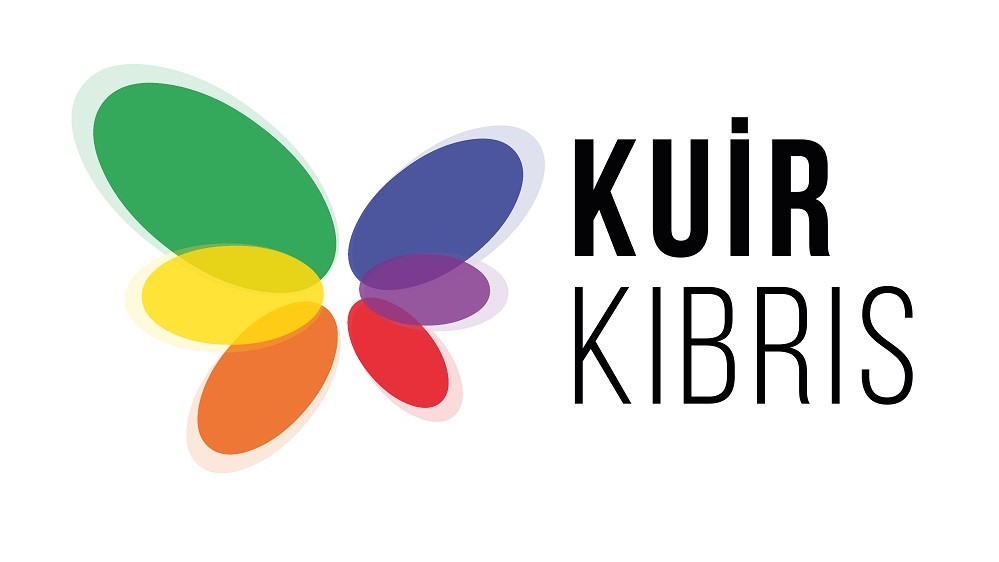 Queer Cyprus Association, which has been fighting for the rights of lesbian, gay, bisexual, trans, and intersex (LGBTI) in northern Cyprus since 2007 has opened the LGBTI+ Friendly Presidential Protocol to the signature of presidential candidates.

The Association invited candidates to sign the LGBTI+ Friendly Presidential Protocol before the country's presidential elections, which will take place on October 11th.

The Association summarizes the purpose of the protocol as follows: "To learn the candidates' views on sexual orientation, gender identity, and gender expression, whether they will be included in their agendas if they were to be elected, and to take the promise of they will act in full awareness of their duties regarding the following items."

Here is the protocol text:

* I will take concrete steps in order to make the negotiations on the settlement of the Cyprus problem open to the participation of civil society and to establish a structure where direct information sharing can be made,

* I will work for the Gender Equality Technical Committee to have a structure that works effectively and regularly, accountable and transparent,

* I will work to reshape the activities of the Gender Equality Technical Committee to include LGBTI+'s and to have a structure that addresses the problems of LGBTI+'s,

* I will take the suggestions of the segments of society who have been marginalized due to their gender, sexual orientation, and gender identity into consideration while making my proposals for the solution negotiations, and will endeavor to develop suggestions that will protect their rights,

* I will encourage the Technical Committee of Education to work effectively and regularly to establish an egalitarian education system that includes all sexes, sexual orientations, and gender identities,

* I will carry out awareness-raising activities in the field of gender equality within the scope of the Presidential activities and I will support non-governmental organizations in this sense and work together with them,

*During my presidency, I will return the discriminatory and marginalizing laws on sex, sexual orientation, and gender identity to the Assembly of the Republic and state my sensitivities on the issue,

*During my presidency, I promise to refrain from using language that marginalizes individuals because of their gender, sexual orientation, and gender identity.