"My skin is longing for sunlight"

İrem Su from Gaziantep: "My skin is longing for sunlight. They stole the sun from me. They have made a vampire out of this woman who sang and danced." 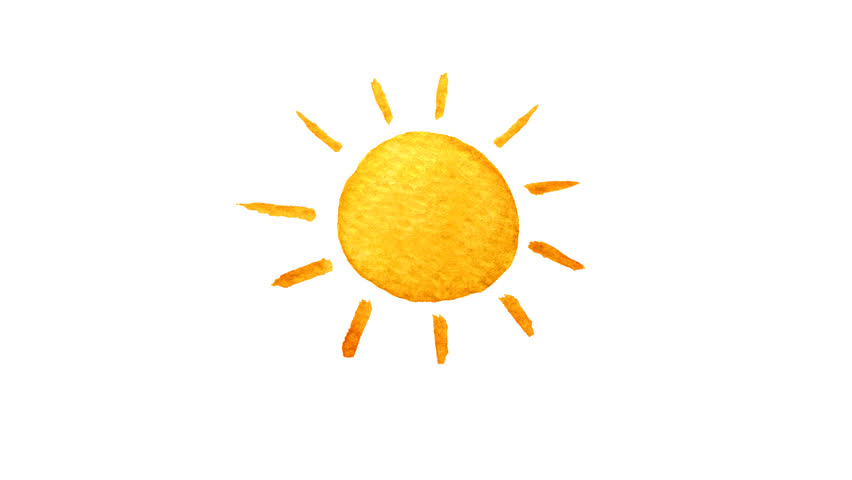 There is serious pressure on LGBTI+'s in Turkey. All the laws that people created for people are like an unfair sieve. Sifts the kernel, keeps the hay…

I wanted to look at this social pressure from Antep, the city in which I live, and the Southeast of Turkey, where Antep resides. I've interviewed LGBTI+'s in different cities, and a series of articles have come together.

I learned from nearly a month of research and interviews that the southeast of the country was less affected than we thought from the periodic and indefinite ban decisions taken by the Governorates. Because in most places in this region, the LGBTI+ movement is not visible. Where visibility begins, prohibitions also begin. But there is a state of emergency in this region that is constantly used against LGBTI+'s, and sometimes silence is the biggest cry…

CLICK HERE - “I’ve always wanted to be a bird”

Our second guest in the series of articles is İrem Su. İrem is 24 years old, she wants to sing and dance. She says she wants to be a bird like Berfin, adding, "I've always wanted to be a bird, but they made me a vampire."

Here are İrem Su's answers to our questions...

Can we get to know you shortly?

Of course. I'm İrem Su. I'm a 24-year-old trans. I'm going after my dreams and my freedom. I've always wanted to be a bird, but they made me a vampire.

The thing is, since I'm trans, I am visible no matter what. I'm a compulsory sex worker. I work at night. I have to sleep in the morning. My skin is longing for sunlight. They stole the sun from me. They have made a vampire out of this woman who sang and danced.

Can you tell us a little bit about the city you live in?

Gaziantep is where the Kurdistan ends. It is an industrial city. It is the seventh most populous city in Turkey. For this reason, it is an important city for Turkey. It's a metropolitan city. Antep has a bazaar, where it smells of history. It has a cuisine like nowhere else in the world. Antep is very beautiful.
At the same time, it's a city where the heterosexist system is strong. It is definitely not a women or LGBTI+ friendly city...

The southeastern people are generally known for their friendly, hospitable and benevolent ways. Do you think that's what it's like when it comes to LGBTI+s?

You know, the Istanbul Pride March is being banned by the Governor's Office for 5 years. In addition, the Governor of Ankara declared the indefinite prohibition. This ban also spread to Mersin, Antalya, and Izmir. How did Kilis, the city you live in, get affected by this? Was it affected?