"We’re asking RTÜK: On what grounds are you censoring homosexual characters?"

İzmir LGBTI+ Pride Week Committee: This implicit censorship of LGBTI+'s in the series must end. 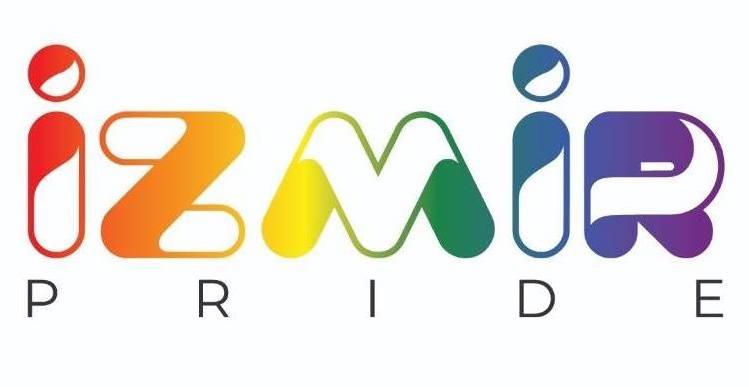 "It is no one's right to 'be disturbed' by the existence of homosexuals," the committee said, adding: "We urge RTÜK president Ebubekir Şahin to clarify his remarks and to apologize for his expressions of hatred and discrimination against LGBTI+'s."

The full statement is as follows:

Last week, LGBTI+s were once again attacked by troll accounts on Twitter, upon speculations that there will be a gay character in Netflix's new domestic series Love 101. While all state institutions responsible for preventing hate speech remain silent, RTÜK chairperson Ebubekir Şahin told Yeni Akit newspaper, which is notorious for its attacks on LGBTI+, "We’re keeping an eye on them. As RTÜK management, we are determined not to give way to any broadcasting content that would disturb our society."

Despite all attempts to make hatred a state policy against lesbian, gay, bisexual, trans, intersex and plus identities, discrimination has been prohibited by the 10th amendment of the Constitution of the Republic of Turkey. Homosexuals and LGBTI+s in general can live in this country like anyone else, they can go to school, work in any job; therefore, they can appear in films and series as well. No one has the right to "be disturbed" by the existence of homosexuals.

Currently, RTÜK chairperson Ebubekir Şahin is encroaching on the right of homosexuals to live in this country without discrimination, like everyone else. The implicit censorship applied to LGBTI+'s in the series through undefined, ambiguous expressions, such as "general moral values," and "public disturbances" must end. As İzmir LGBTI+ Pride Week Committee, we urge RTÜK chairperson Ebubekir Şahin to clarify his remarks and call him to apologize for his expressions of hatred and discrimination against LGBTI+'s.