A New Initiative from LGBTs in Diyarbakır

Having announced its nascence on this year’s May Day in Diyarbakır, the new LGBT (lesbian, gay, bisexual, transgender) initiative Keskesor launched its activities. 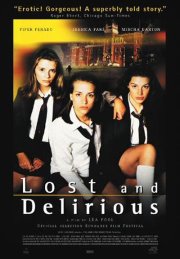 Having announced its nascence on this year’s May Day in Diyarbakır, the new LGBT (lesbian, gay, bisexual, transgender) initiative Keskesor launched its activities.
Aimed at the communication, sharings and development of LGBTs in Diyarbakır and neighboring cities, Keskesor organized a movie display for “Lost and Delirious” followed by a conversation/discussion session.
After the display of a lesbian-themed first movie in the hall of Toplum Gönüllüleri Vakfı (Community Volunteers Foundation), the group is now planning to display a gay-themed movie for their next meeting.
Scheduling for İstanbul Pride Week, group members are going to organize their activities biweekly.
Keskesor:A new anti-homophobia/transphobia initiative in Diyarbakır
Newly founded as an initiative for sexual liberation and against homophobia and transphobia, the Keskesor Group introduces itself as follows:
As a group, we are aiming at gathering mainly LGBTs in Diyarbakır and neighboring cities, and anyone suffering from heteronormativity and hegemonic masculinity together and helping them develop themselves through activities in order for them to participate in the society actively and responsibly.
İlkesi; hayatın her alanına nüfuz etmiş ayrımcı, hiyerarşik ve otoriter yapılardan kaynaklanan ahlaki, dini ve bilimsel önyargıları yıkmaya ve toplumda yapısal bir dönüşüm sağlamaya yönelik önüne koyduğu etkinlikleri gönüllülük, şeffaflık ve etkin katılım ilkeleri ile hayata geçirebilmektir.
Its principle is to organize acitivities with volunteering, transparency and active participation in order to transform the moral, religious and scientific prejudices resulted from the discriminatory, hierarchical and authoritarian structures embedded in every single part of society.
For this cause we find it important to cooperate with institutions, organizations and NGOs in the region.
As an anti-authoritarian, democratic and pro-human rights initiative, we are organizing biweekly meetings open for all, including all participants in the decision-making process for the upcoming events.
In various meetings we are doing workshops on our problems and sharing the outputs with individuals and communities we are in contact with. To this end we are planning movie displays, interviews, education seminars and workshops to share experiences with different groups.
Contact:
keskesor2121@gmail.com 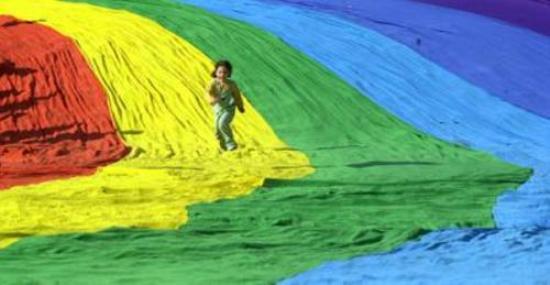