Boğaziçi rainbow case, in which the prosecutor demanded up to three years in prison for 12 people, was postponed to December 29th. 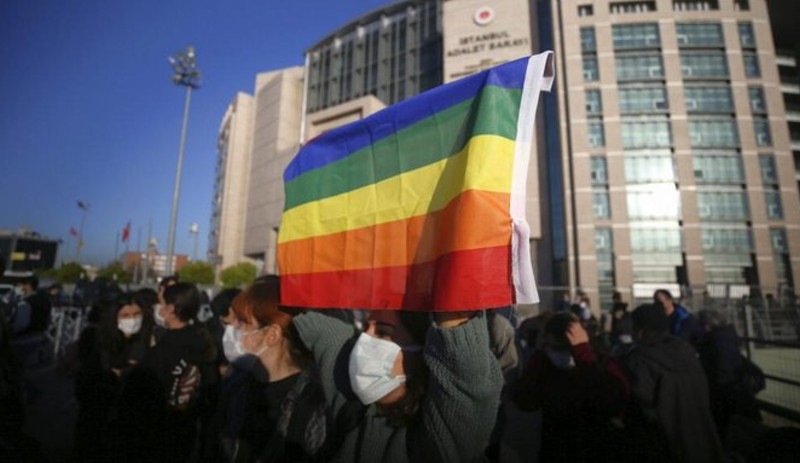 The case, in which the people, who were exposed to a police attack at Boğaziçi University in March 2021 due to carrying LGBTI+ flags, are being judged, is going on.

The decision was not handed down at the hearing conducted at the İstanbul 24th Penal Court of First Instance today (November 22nd). Granting a delay to defendants to prepare their defense in response to final opinion of the prosecutor, the judge postponed the hearing till December 29.

The prosecutor demanded 12 people to be sentenced up to three years in prison on the grounds of violating Law no. 2911 on Meetings and Demonstration. Claiming that there had been an “illegal march”, the prosecutor, also demanded that 12 people to be punished separately according to Article 32 of Law no.

The next trial of the case will be heard on December 29th, at the İstanbul 24th Penal Court of First Instance.