Call in four languages from Lavender

Lavender LGBTQI+ called in four languages as Arabic, English, Kurdish and Turkish: “We notice all the colors of the world and choose to believe in the rainbow. Come along and join us!” 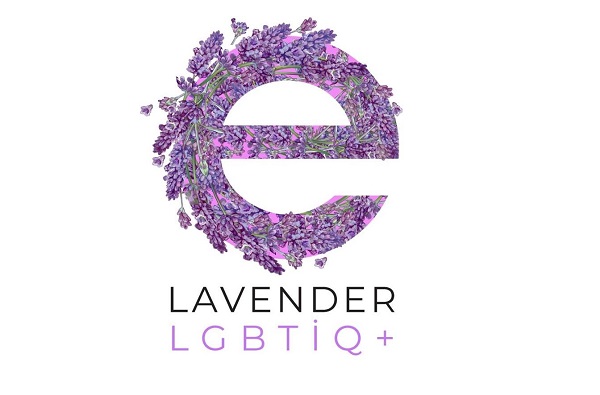 Lavender LGBTQI+ called in four languages as Arabic, English, Kurdish and Turkish: “We notice all the colors of the world and choose to believe in the rainbow. Come along and join us!”

Full text in English as follows:

“Lavender is a LGBTIQ+ Students' union getting organized at Ege University. We, as the members of the union, are sadly aware that the value of individuals is determined and measured by the tastes of the majority in today's world. Knowing that such a social system benefits and favors a certain group of people while neglecting some others, we are also very well aware that the world is becoming increasingly frightening and dangerous for many of us who do not fit in the majority. Despite all the negative situations and circumstances threatening our safety, we choose to believe in our own strength. We believe that one person can change the world, we believe that change starts within the individual.”

“We want to make the world a more peaceful and safer place for all of us who have been marginalized by the predominant cis-heterosexism, and we believe that increasing the number of safe public spaces is a secure way of achieving this. For that very reason, we start uniting, socializing and living our lives.”

“We have taken it upon ourselves to embrace and include all the colors of the world. Regarding all living creatures as completely equal, we treat the lubunya nature* with love and respect as we ourselves are a part of it as the humankind. We never consider ourselves superior to another, and we furnish our earthly lives with actions applying to the very values we advocate.”

“We know that diversity is a treasure rather than a threat. We know that peace requires taking action and making peace in the first place. We know that we deserve to live our lives freely and proudly as we are in the here and now, and in the future as well.”

“Come along and join us. Come along with all your colors; with your blacks, with your pinks. Come bring your identities, your non-identities. We notice all the colors of the world and choose to believe in the rainbow.”