As a part of his visit to Turkey, Canadian Foregin Minister John Baird met Kaos GL in Istanbul on September 13. 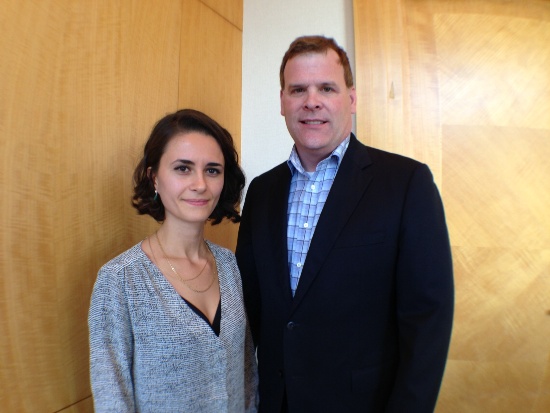 As a part of his visit to Turkey, Canadian Foregin Minister John Baird met Kaos GL in Istanbul on September 13.
Kaos GL’s representative Nevin Öztop met Canadian Foregin Minister John Biard on September 13. Minister was informed mainly on IDAHO actions which Kaos GL is hosting since 2006 with the participation of local and international politicians, academics, artists, writers and LGBT activists.
Minister was informed also about the actions Kaos GL is taking on a regional and international scale in the fields of education, labour, health, asylum and trainings for lawyers, teachers and local corresondents.
Minister Baird shows particular interest to LGBT rights and religious freedoms around the globe. Baird’s recent public stance against Russia’s recent anti-gay legislation and Uganda’s “kill the gays” bill drew a lot of attention to these problems. Denouncing the homophobic initiatives in Russia, Biard said the initiative was “hateful” and that “it could incite violence”.
Following his remarks, the vice-president of “Real Women of Canada”, Gwendolyn Landolt, said that Baird’s actions are “highly offensive to conservative taxpayers” and that his values are “not conservative values and that of grass roots Canadians.”
“I wish Kaos GL well in its pursuits”
In support of Kaos GL and LGBT movement in Turkey, Baird stated: “I appreciate the difficult work you have undertaken to end discrimination and violence against sexual minorities in the name of freedom. I wish you well in these pursuits." 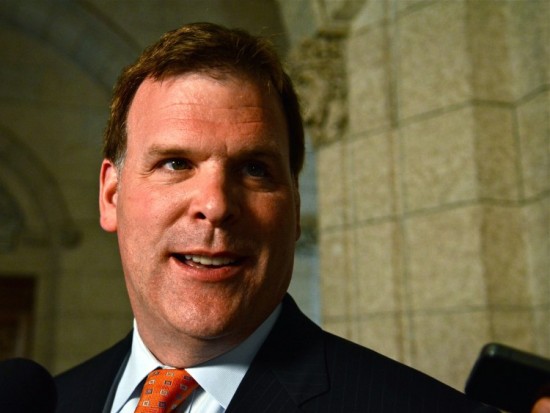