There is still no news of Umut Göktuğ Söyler, the man who was kidnapped by his father, an army colonel, on February 22, 2013.

There is still no news of Umut Göktuğ Söyler, the man who was kidnapped by his father, an army colonel, on February 22, 2013.
Umut had received threats from his father and uncles because of his sexuality and his decision to live with his partner. Umut and his partner, both members of Pink Life LGBT Solidarity Association, were attacked and their home invaded on February 22 by Umut’s family members. Umut’s father and uncles menaced both men with a gun, then took Umut with them. The father, trying to acquire a medical report on Umut, called the police and said that he had some errands to run with Umut, and promised to turn himself in once they had finished.
Umut Göktuğ Söyler filed a complaint to the prosecutor’s office before the kidnapping, revealing the events that had occured in his family after he had announced he was gay. Nobody can do anything for Umut at this stage, as he was taken under protection. His lawyer Ahmet Toköz claims that no steps have been taken yet due to the fact that the perpetrators had ties to the police and the military, adding he feared for Umut’s life.
Parliamentary question...
Members of Pink Life LGBT Solidarity Association want the kidnapping to be taken seriously.
MP Sebahat Tuncel has requested the Minister of Internal Affairs Muammer Güler answer questions regarding the incident. Directing parliamentary questions in The Grand National Assembly of Turkey (TBMM), Tuncel asked, "Even though there is police protection, what will be done about those who have failed to duly perform their duties?... Was there a police investigation regarding the incident and what will be done next?... Have you started legal proceedings against the three suspects?" 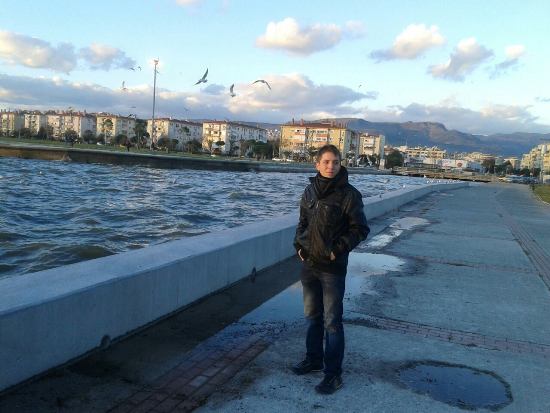 As it stands, there is no breakthrough on the incident so far. The fact that witnesses’ statements were not taken into account and that there is still no legal proceedings against the suspects, worsens the situation.

We expect Muammer Güler to to provide a revealing answer.