Documentary of rainbow custodies at Boğaziçi is on: Alaimisema (Rainbow)

“We are fully aware that the rains will surely turn into a rainbow and we also know that we would keep fighting with our friends and above all we are sure that we would be together.” 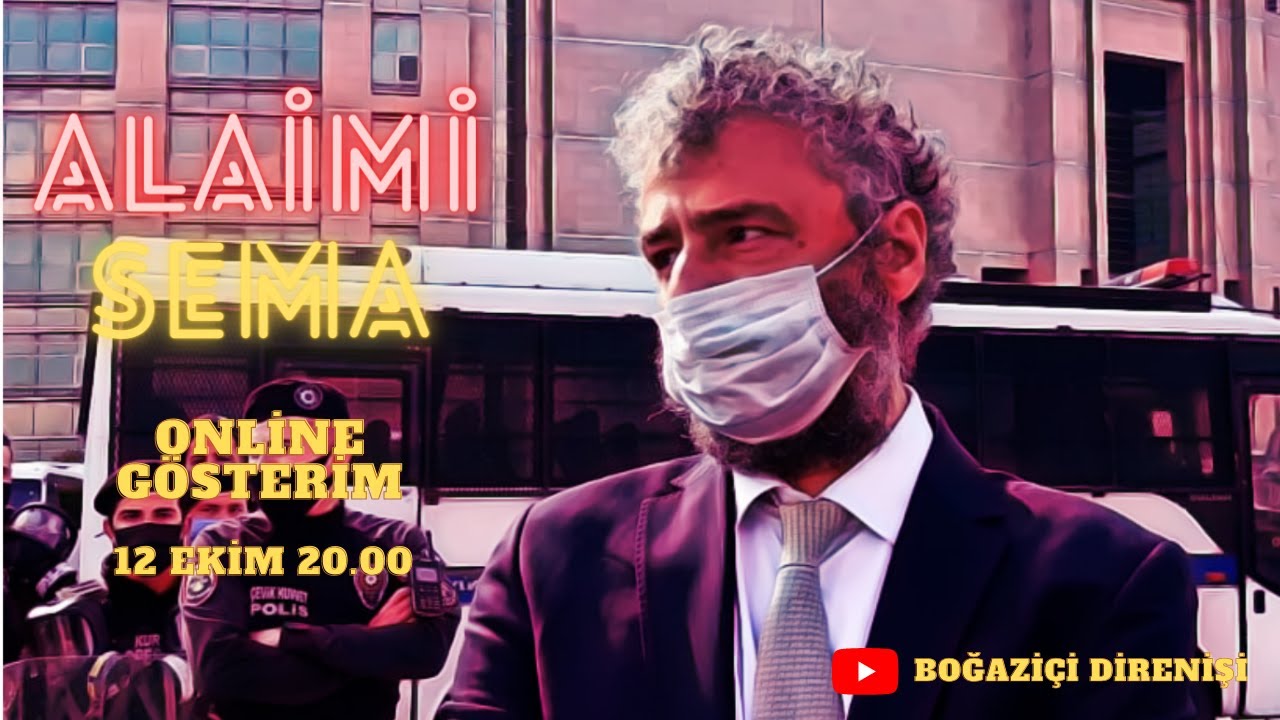 Boğaziçi Cinema Collective produced a documentary about the lawsuit process that began after the polis attack against the students carrying rainbow flag firstly in Boğaziçi then at Çağlayan Courthouse in 25th-26th March.

At the documentary published on Youtube, students, academics, case lawyers and İstanbul MP Seda Kadıgil from the Workers’ Party of Turkey (TİP) narrate what happened on that day. The scenes from police attacks also take place in the documentary.

Mabel Matiz’s namesake song comes along with the Alaimisema (Rainbow) documentary which prefaces with the citations from indictment.

Here is the introduction of the documentary:

“We, as Boğaziçi resistors, are being targeted day by day. Seven of our friends spent their night in jail the day before yesterday. We are trying to receive information from our friends who were dragged kicking and screaming in Cami Street, in front of the schoolhouse door, for two days and two nights. We are worried about them.  We learned that two of our friends, Berke and Perit, were arrested unwarrantedly. Our desk mates spent their nights in prison. 13 people around the school were taken into custody just now. They were taken into custody kicking and screaming while they were walking, talking or trying to make statements to the journalists. Our unfavorable experiences will not discourage us. We are proud of presenting our documentary Alaimisema that we produced with the aim of demonstrating the rainbow custodies and the lawsuit process following them. And above all we produced this documentary to show that we became STRONGER benefit from our experiences by destroying the dungeons of the ones who try to terrorize us and by outstripping them. We care about lifting the voice of our togetherness and memories up by narrating the stories and experiences of more than 70 students, some of who were taken into custody and were sued on 25th-26th March due to carrying rainbow flags and some of them going up to their friends. Alaimisema means rainbow in Ottoman Turkish. The name of our documentary stems from a Mabel Matiz song that says that the rains turn into a rainbow. We are fully aware that the rains will surely turn into a rainbow and we also know that we would keep fighting with our friends and above all we are sure that we would be together. Enjoy the show, fight is hope.”

You can watch the documentary below: