Fatma Bostan Ünsal: There is a Place for Gays in the Prophet’s Assembly

Fatma Bostan Ünsal, one of the 64 founders of the ruling Justice and Development Party (AKP), took an outspoken stance on the LGBT rights issue when compared to the AKP. 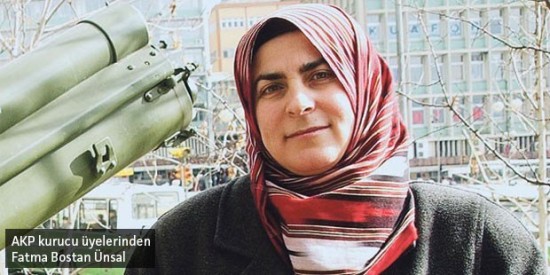 Fatma Bostan Ünsal, one of the 64 founders of the ruling Justice and Development Party (AKP), talked to Tuğba Tekerek from the liberal newspaper Taraf and she took an outspoken stance on the LGBT rights issue when compared to the AKP. Ünsal stated that the LGBT issue is a test for them and evaluated the “democracy package“ in the interview published yesterday.
“Hate crimes are mostly committed against LGBTs”
Ünsal said that the legislation on hate crimes in the democracy package, which left out the terms sexual orientation and gender identity, must also protect LGBT people:
“They are the group that is targeted by hate crimes the most. They are aggrieved much more than those who are aggrieved because of their lifestyles. There are no injuries or deaths directed to people wearing the headscarf. However, this legislation is enacted for adaptation to the European Union. The EU is sensitive about this subject. I think LGBTs are going to be in this legislation.”
Ünsal stated that the LGBT reality must be recognized and said: “You cannot shut your eyes to the truth. Former President Ahmet Necdet Sezer said: ‘There are no students wearing the headscarf.’ But there are. That is the same thing.”
“We will work together, we will pray together”
Ünsal also stated that she is against the exclusion of LGBTs from social life and evaluated the proper Muslim approach towards LGBTs: 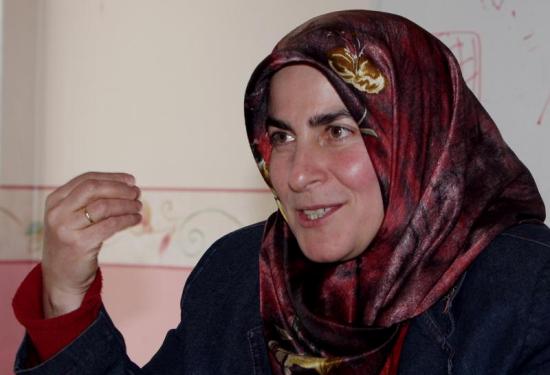 “You can disapprove of homosexuality for yourself, for your environment, for your children; that is another story. But your communication channels must be open. We will work together, we will eat together. If they want to, we will pray together. It is said: there is a place for them in the prophet’s assembly.”
Translation: LGBTI News Turkey