Gay Pride in Istanbul: Why it matters

Leigh Turner, the British Consul-General in Istanbul, openly supports the LGBT movement: We hope that those participating enjoy Pride. We extend our support! 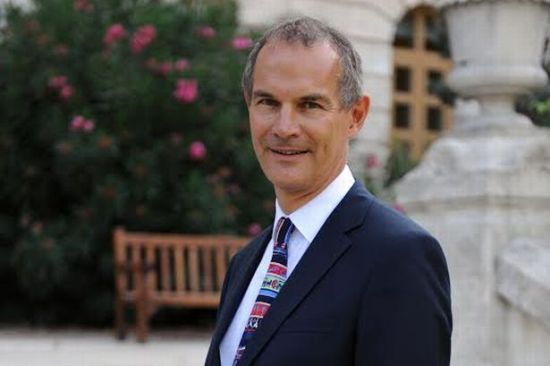 Leigh Turner, the British Consul-General in Istanbul, openly supports the LGBT movement: We hope that those participating enjoy Pride. We extend our support!
Here is Turner’s article:
Between 23 and 29 June, Istanbul will once again be the location for the biggest gay pride festival in the region. Last year more than 100,000 people were reported as participating. The European Commission’s progress report in October 2013 commended the fact that Gay Pride marches in recent years had gone ahead in Turkey without disruption.
Gay Pride or LGBT Pride celebrates the gay community by combating discrimination and violence against lesbian, gay, bisexual and transgender people, and promotes their equal rights and identity.
In London, the Pride march is one of the biggest events the city hosts. As in most countries there is more work to be done in the UK to tackle discrimination and prejudice on the basis of gender and sexuality.  But we are making progress. One recent landmark was the legalisation of same sex marriages in the UK. The first ceremonies took place on 28 March 2014.
The principle of anti-discrimination is enshrined in Turkey’s Constitution and upheld in other laws.  Turkey has taken important steps in recent years to uphold the rights of its LGBT communities.  But the European Commission’s report also highlighted concerns that violence and discrimination against lesbian, gay, bisexual, transgender persons continued.
The British Embassy in Turkey is working with a number of civil society organisations here, including Kaos GL to raise public awareness about the obstacles LGBT communities in the UK and in Turkey continue to face.
We funded International Symposiums to promote LGBT awareness in Ankara in 2012 and 2013.
And we have been proud to support the success of a moving Turkish-made film, “My Child”, which focuses on the parents of LGBT children.  We are showing the film with the participation of members of the LGBT community and some of those involved in the film, including the parents, at the Consulate-General in Istanbul on 23 June.
By working together on projects like these, the UK, Turkey and wider international community can help to further address the global challenge of ensuring fair treatment for all, irrespective of gender or sexuality.
And this week we hope that those participating enjoy Pride. We extend our support!