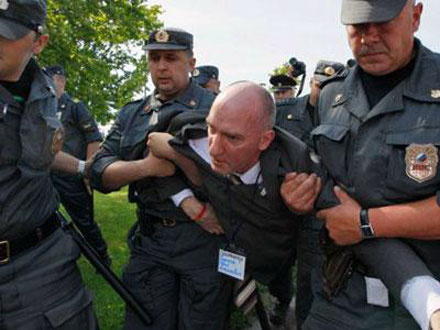 Eight gay right activists were arrested last Saturday in St. Petersburg, Russia, for handling out “homosexual propaganda”
Last Saturday, Russian police arrested a total of eight people who were attempting to hold gay rights rallies in St. Petersburg as a protest to the recently passed law against “homosexual propaganda”.
Russian news agencies reported that police arrested three rally organizers at a park, while five others were detained when they attempted to hold another rally later that day near the landmark Smolny complex.
The campaigners applied for permission to hold an event, which was initially granted. Bu when the city officials revoked it at the last minute, the activists said a rally would still go ahead. 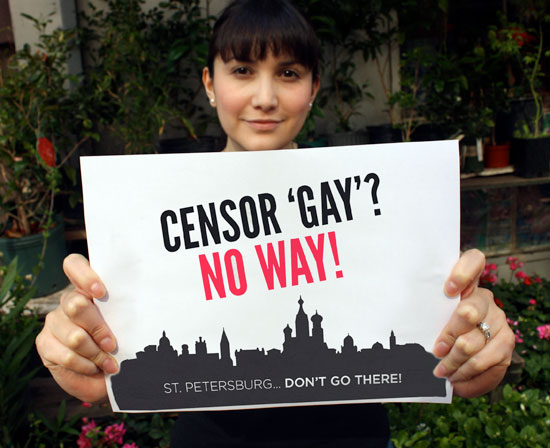 In February St. Petersburg became one of four Russian cities that adopted a law banning the promotion of gay and trans identities among minors or “homosexual propaganda”, with fines of up to approximately $15,000.