The Argentinean Senate approved the ‘Law on Gender Identity’ on May 9th by a vote of 55-0, which officially entered into force yesterday. 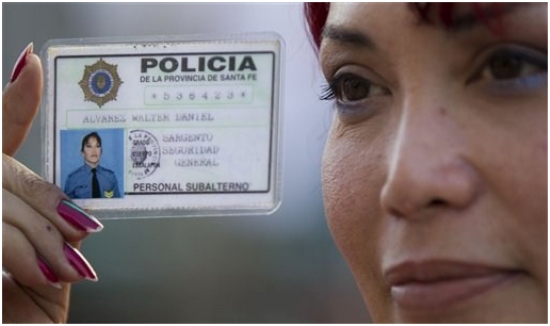 Over 100 individuals lined up on Monday to be the first to take advantage of Argentina’s groundbreaking gender-identity law, which enables people to change their names and sexes on official documents without the pre-approval of a judge or doctor.
The Argentinean Senate approved the “Law on Gender Identity” on May 9th by a vote of 55-0, which officially entered into force yesterday. This rule makes the South American country the only one in the world that allows the official identity change based solely in a person’s concept of self, without clinical or psychological pre-treatments. 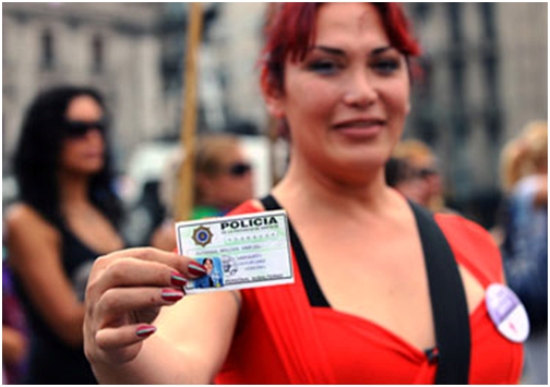 Furthermore, this law also establishes that everyone over 18 years of age will have access to full/partial surgery, hormone therapy, and comprehensive medical care, in order to adequate their bodies to self-perceived gender identity. The ordinance requires both private and public healthcare providers to offer these services without judicial authorization and under full insurance coverage. 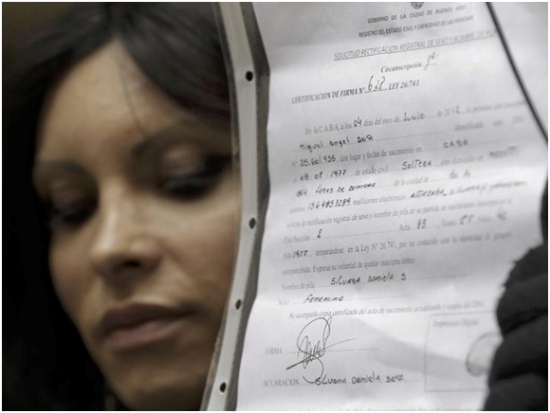 “I never had rights, and for the first time I feel to have them”, stated Kalim, a 46 years old trans-men from the city of Buenos Aires.  “It is like being reborn,” he said while proudly holding his ticket to pick up his new birth certificate in a couple of days.