The ban on gay dating app Grindr in Turkey has been taken to the Constitutional Court by a Kaos GL Association member. 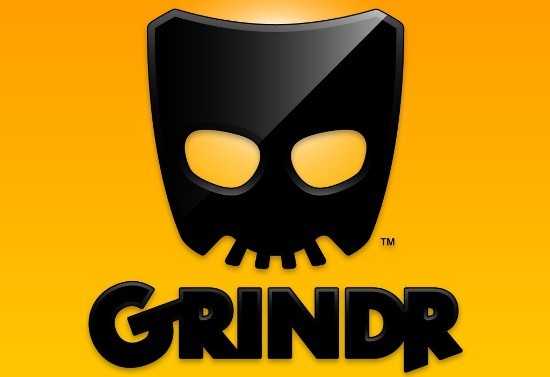 The ban on gay dating app Grindr in Turkey has been taken to the Constitutional Court by a Kaos GL Association member.
Kaos GL Association has made an individual application today to the Turkish Constitutional Court on behalf of the association’s Umut Guner against the ban on gay dating app Grindr.
The website of Grindr has been blocked by the Telecommunications Communication Presidency since August 2013 as a “protection measure”.
Homosexuality "automatically considered as a crime"
The application to the Constitutional Court was prepared in support of Prof. Dr. Yaman Akdeniz from Istanbul Bilgi University, Faculty of Law, and Asst. Prof. Dr. Kerem Altiparmak from Ankara University, Faculty of Political Sciences, Human Rights Center. The application emphasizes that the decision to ban Grindr does not define obscenity and prostitution, considering automatically that homosexuality is a crime.
The access to Grindr was blocked based on an individual application to the prosecutor’s office due to sharing personal information without consent. The application to the Constitutional Court underlines that the protection measure does affect the plaintiff negatively, who has no relation to the complaint, for an undetermined period of time.
Banning website after personal complaint "not proportional"
Umut Guner from Kaos GL Association made an objection to the ban in January 2015, which was rejected by a lower court.
The application states that one’s sexual orientation is protected by Article 17 of the Turkish Constitution and that there is not a reasonable proportion between the personal complaint and banning the whole website.
It is also highlighted that justifications for protecting minors from such dating websites cannot be applied to Grindr, which does not accept members under 18.
No justifications for banning Grindr
The court decision to ban Grindr does not include a justification how homosexuality is associated to obscenity and prostitution, which violates the plaintiff’s right to a fair trial and leads to continuous violation.
The application to the Constitutional Court also explains the importance of social media for gay guys in Turkey in terms of socializing, meeting each other and organizing. Moreover, social media is widely used by activists to provide consultancy to other LGBT people.
The application demands the identification of violations, ending the ban and cost of proceedings.
*This application is part of the both “Sexual Rights Project” and “Diversity and Strategic Litigation Network”. The “Sexual Rights Project” is being carried out with APC and supported by Swedish International Development Cooperation Agency (SIDA). The “Diversity and Strategic Litigation Network” project is being carried out under the auspices of the Civic Thought Program (Sivil Düsün) of the European Union Delegation.