ICCTP, condemns the violation of academic freedom at Boğaziçi University

The International Consortium of Critical Theory Programs condemns the violation of democratic norms of governance and academic freedom at Boğaziçi University in Turkey. 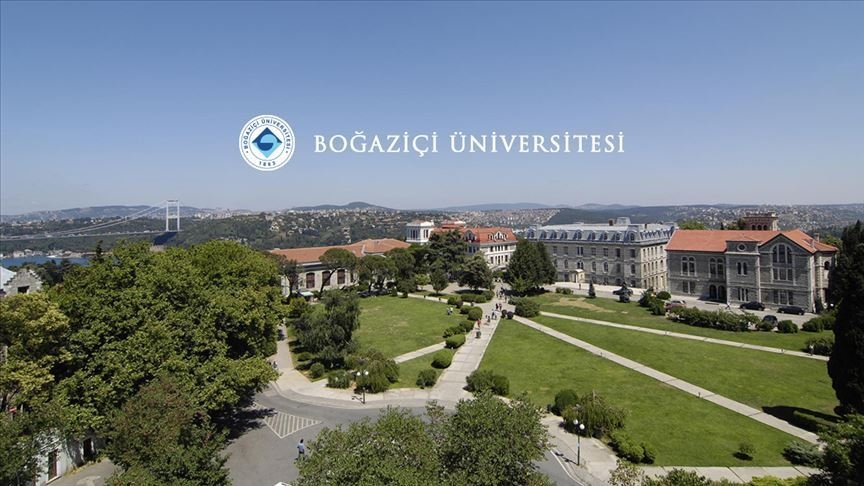 The International Consortium of Critical Theory Programs (ICCTP) notes with great concern the ongoing coercion of universities in Turkey and condemns the recent appointment by midnight decree of a rector to Boğaziçi University against the will of the faculty and in violation of the university’s democratic practices.

Full text is below:

There is little doubt that the appointment on January 1, 2021 of Professor Melih Bulu is politically motivated. The new rector is affiliated with the ruling party, AKP, and neither the university administration nor faculty members were consulted concerning the nomination.

Boğaziçi is a world-renowned university with a long history of autonomy. It was the first institution to improvise elections as the only legitimate means to choose the rector in 1992 and set the example for other universities in the country. Although dependent on public funds as a public university, it maintained a pluralistic culture, open to encounters of diverse ideologies, ethnicities and sexual orientations among students and professors. This commitment to democratic values was upheld despite the wrath of nationalists, conservatives and even republicans, who often accused the university of “treachery” for allowing for debate on politically taboo issues.

Boğaziçi was one of the last universities to remain relatively untouched by a wave of oppressive interventions into higher education in Turkey since 2016. Since the failed coup of July 2016, the AKP government banished elections in universities all over Turkey and re-introduced the top-down method of nominating rectors. The pretext provided by the coup also allowed the government to devastate higher education by mass evacuations, administrative or judiciary action against professors voicing critical views, and the incarceration of academics, students and intellectuals.

Boğaziçi now faces the fate of other universities in the country: the hiring of faculty on the basis of political affiliation rather than merit, the banning of open debate and student activities, the meting out of punishments to critical and dissenting academics, and continued police presence on campus. The LGBTI+ Club was the first to be shut down by the new rector. Riot police have detained hundreds of students participating in peaceful protests.

ICCTP strongly condemns efforts to undermine academic and institutional independence and extends its support to Boğaziçi University, whose Critical and Cultural Studies Graduate Program is a member of the Consortium.

We call upon the appointed rector to respect the will of the University Senate, the Executive Board and faculty members. We also call upon the Turkish government to restore the norms of democratic university governance and ensure the exercise of academic freedoms in the country.