Intellectuals Call on the Turkish Government to Stop Police Violence

International intellectuals made a call on the Turkish government to stop the police violence on Gezi Park protestors. 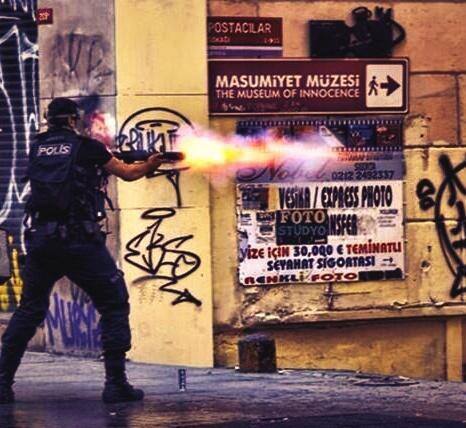 International intellectuals made a call on the Turkish government to stop the police violence on Gezi Park protestors. Signed by 31 intellectuals including Tarik Ali, Judith Butler and Cynthia Enloe the letter is as follows:
We deplore the recent crackdown of the Turkish government on its own citizens, the clearly unjustified use of tear gas, acts of force, gas canisters and smoke bombs that have resulted in a vast number of injuries, imperiling the lives of those who seek to exercise their basic freedoms of assembly and protest.  This assault of the Turkish government on its own people constitutes an attack on democratic principles and a departure from legitimate methods of governance  -  we unequivocally oppose such tactics of intimidation and state violence.  In the name of democratic principles, we call upon the Turkish government to cease these violent actions immediately.  We affirm the aims of the popular resistance to the privatization of public space, to the growing authoritarian rule dramatically instantiated by this objectionable display of state violence, and the preservation of public rights of protest. We call upon the government to (a) stop the beating of all protesters and those in the media who seek to represent their point of view, including lawyers and journalists; (b) cease obstructing access to medical care for the injured; (c) put an end to the practice of unlawful detention and sequestering of protesters, medical personnel and legal counsel and (d) facilitate access to medical care and legal representation for those injured by the police.  We call for the immediate end to this appalling state violence and we reaffirm the rights of popular dissent and resistance, the right to have access to a media uncensored by governmental powers, and the right to move and speak freely in public space as preconditions of democratic life. 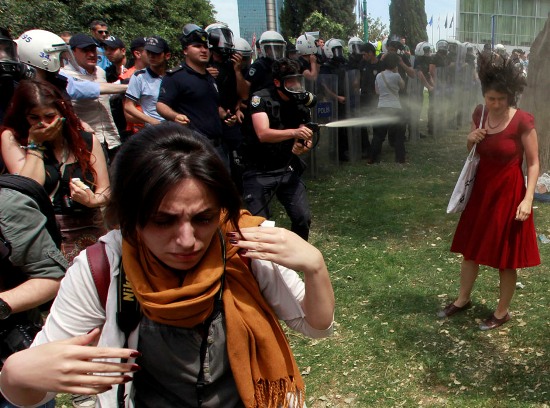